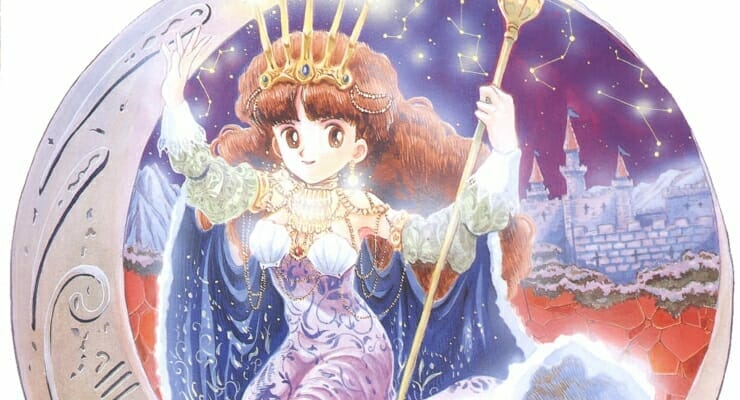 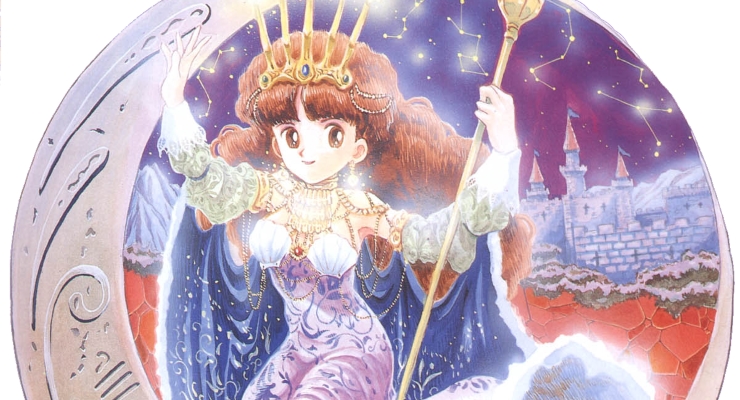 You can call me a weirdo for this if you want (trust me, I’ve been called much worse) but I loved playing Princess Maker 2 from GAINAX. Despite the early 90’s graphics and ridiculous difficulty rating (do you know how many times I played that game trying to turn that girl into a princess? Do you?!?) it was such a freakin addictive game. Finally after many years though, a whole new generation of fans are going to get to find out why all the fuss over a game that is now 25 years old!

In an announcement made this morning, it was revealed that GAINAX (the original creator of the game) and Korean studio CFK have teamed up in order to remake Princess Maker 2 with updated graphics and a full voice treatment and then release it on Steam. The announcement went on to state that there are already plans in place to re-do the rest of the Princess Maker game series for eventual release on Steam. No word on if these new “refined” editions will be getting English translations but I, for one, am certainly hoping so!

For those who you are unfamiliar with what I’m even babbling on about, Princess Maker was a ground breaker in the simulation video game franchise back in the 90’s. Essentially the main idea behind the game is that you play a rich nobleman who, after following a beam of light, finds a baby girl in the forest. The story of the game picks up 10 years later and allows you to raise your daughter for the next eight years assigning her different tasks/jobs and basically setting her schedule like a father would until she becomes an adult and decides on what kind of life she wants to have as an adult with the ultimate ending being her becoming royalty.

However, as mentioned earlier, the game was notorious for having an incredibly high difficulty rating and with literally dozens of different endings and a limitless number of different paths you could take to get to them, actually getting your daughter into the castle was no easy feat which is also what made it so unnaturally addicting.

This particular part of the franchise was eventually loosely adapted into an anime series, Petite Princess Yucie, which was released in Japan in 2002 and in the US by ADV Films a couple of years later.

A bit of clarification. Gainax intends to release Princess Maker 2: Refine as their flagship for the series on Steam. The title is a re-release of Princess Maker 2, which was released on Windows and Sony’s PlayStation 2 console. This edition sports enhanced graphics, as well as spoken voices.

Since our initial report, Dengeki published several screenshots of the game, which feature English text in the character dialogue and menus. You can check these out below: 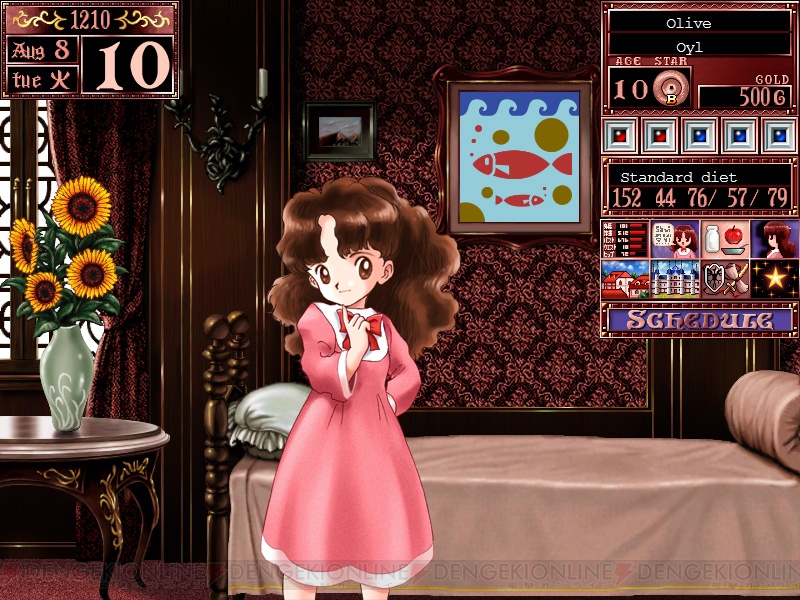 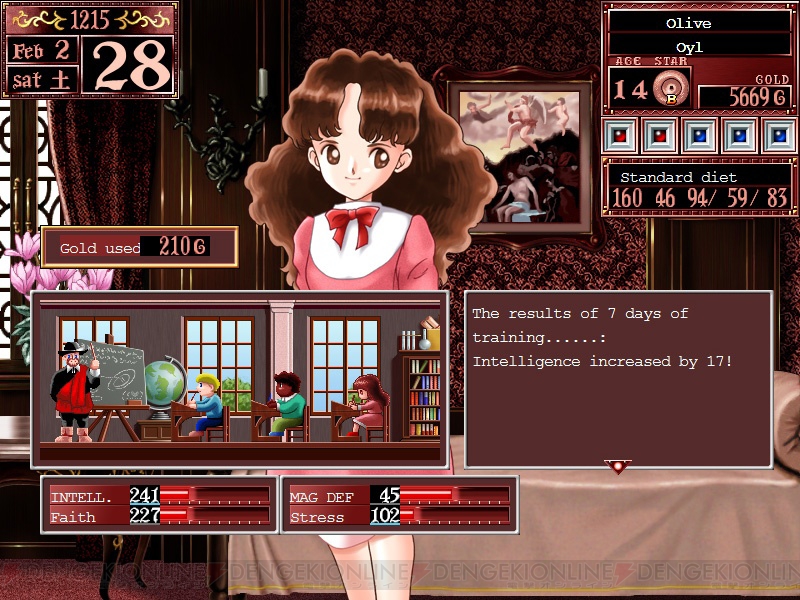 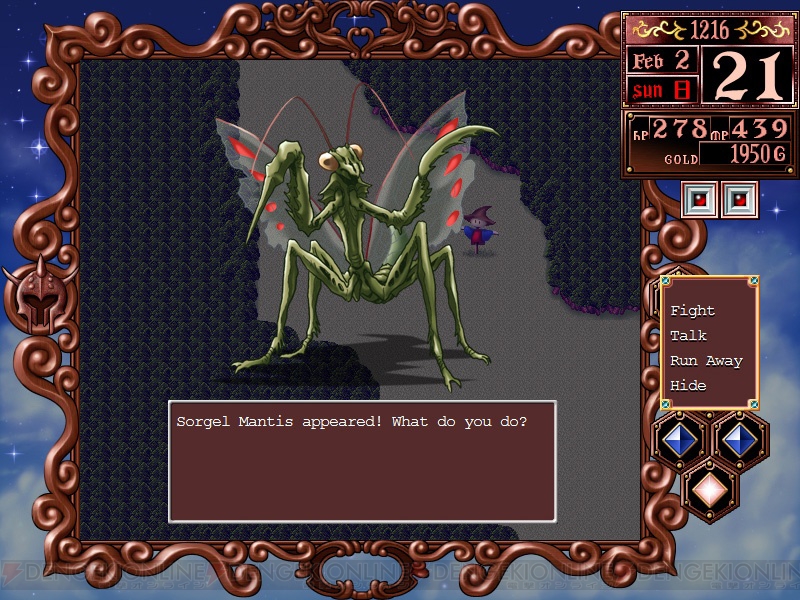 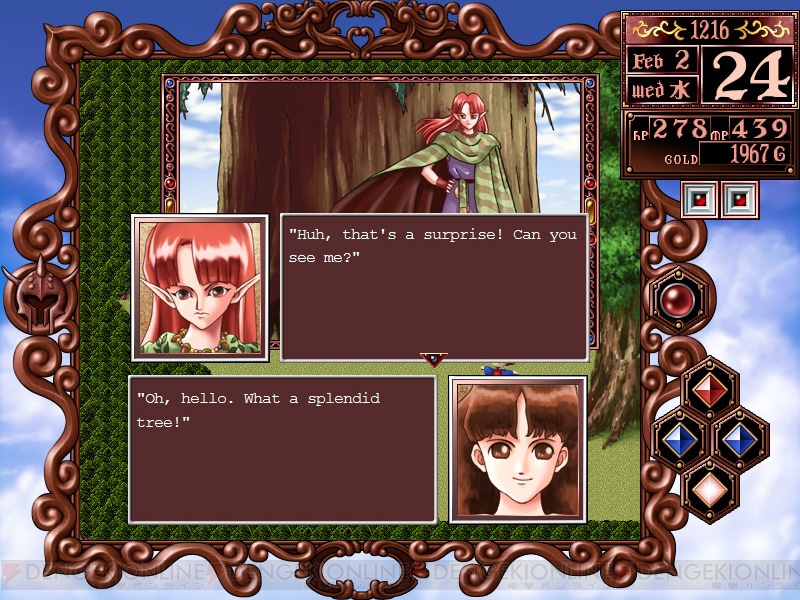 One more update on the story. CFK released an English trailer for Princess Maker 2, which you can check out below.