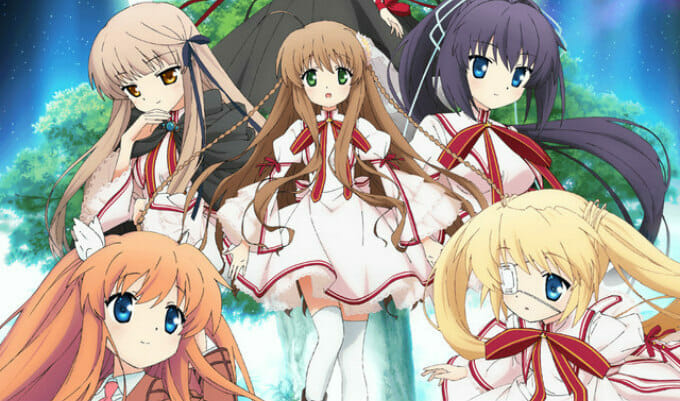 It looks like Rewrite‘s going to make a return! 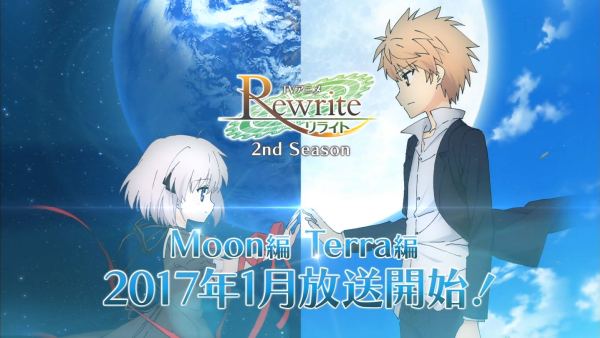 Earlier today, the final episode of Rewrite hit Japanese TV. The episode concluded with a short promotional teaser, confirming that Rewrite will receive a second season. 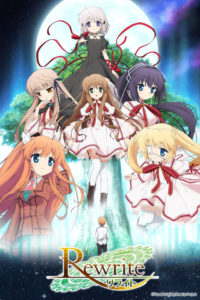 Rewrite is based on Key/Visual Arts’s visual novel of the same name. Motoki “Tensho” Tanaka (The Fruit of Grisaia, Kinmoza! Kiniro + Mosaic) helmed the project and took charge of script supervision at studio 8 Bit. Masayuki Nonaka provided character designs on the project. The team of Romeo Tanaka and Visual Arts’s Kai collaborated on series composition and scripts.

The title saw several voice actors reprise their roles from the visual novel, including:

Crunchyroll streamed Rewrite in North America, Central America, South America, the United Kingdom, Ireland, Australia, and New Zealand as part of their simulcast lineup. They describe the series as: 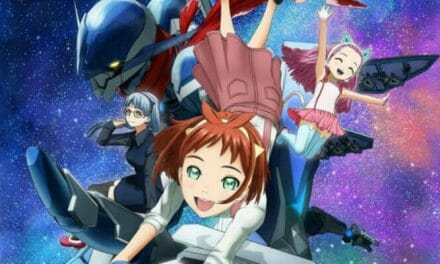 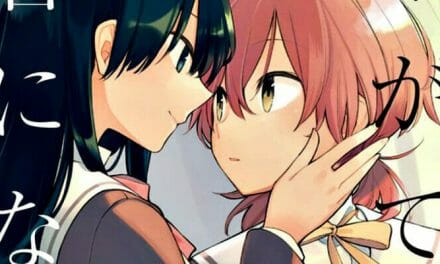