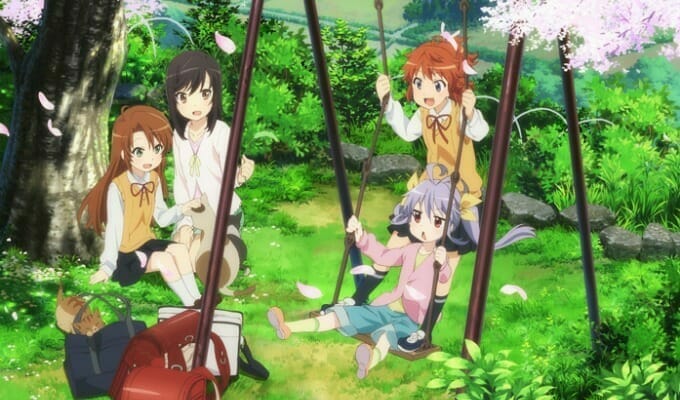 Happy Sunday, readers, and welcome to a brand new AniWeekly! This week, we’re saying goodbye to the summer anime season, as the leaves begin to change, and titles run their big finales. With these sad goodbyes to our favorites, though, comes the promise of great things to come.

The last few days, in particular, have been packed with surprises. Favorites from the past year are coming back, and the last episode is proving to be anything but the end for a number of high profile properties. And, as always, we’re here to guide you through all the biggest news and surprising stories!

It’s time to celebrate ten years of Silver Link in a big way! Silver Link announced that they’re working on a new original anime project to celebrate their 10th anniversary. The studio first opened its doors in 2007. 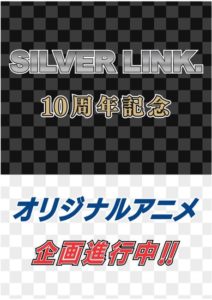 Orange is the new movie. Following the finale of the Orange anime series, a new teaser aired to announce sequel film Orange -Mirai-. The feature will hit Japanese theaters in November.

So, should we call this “Two-Punch Man?” A new season of One-Punch Man is officially in the works! The series is tentatively titled One-Punch Man 2.

A return of the Rewrites! A second season of Rewrite is in the works. The title will hit Japanese TV in January 2017. 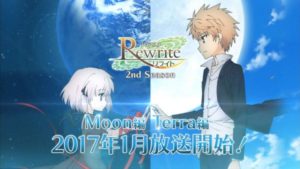 Alpha! Rita has escaped! The Hollywood Reporter revealed that comedian Bill Hader will play the role of Alpha-5 in 2017’s Power Rangers movie. Here’s hoping he can get his “Ai-yi-yi-yi-yi-yi-yi!” down.

Angels, and doctors, and cyborgs… oh, my! James Cameron’s Alita: Battle Angel movie added Ed Skrein to their cast. The actor, who previously played in Deadpool and The Transporter: Refueled, was tapped to play villainous cyborg Zapan.

The Absolution’s trip got a bit shorter. Adult Swim announced that, due to new time allocation constraints, Toonami will begin later in the evening. Starting on October 1, the block will start at midnight. 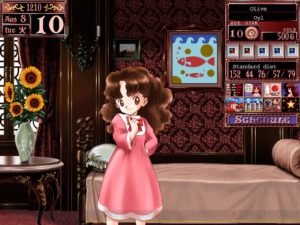 The Major, I presume. Paramount released not one, but five short teasers for their upcoming Ghost in the Shell flick. The feature is still on track for a March 31, 2017 première.

The Fate universe is getting even more magical! The final episode of Fate/kaleid liner Prisma Illya 3rei!! ended with an announcement that a Prisma Illya movie is in the works.

Welcome back to New York, anime cons! LeftField Media is launching a new anime convention in New York City. The event, named Anime NYC, will be held from November 17 – 19, 2017 at the Javits Center.

Real jobs aren’t as glamorous as their anime equivalents. Hoshiko at World of Yamaguchi Hoshiko takes a look at New Game!, the surprisingly upbeat look at a job in the software industry, and takes the time to compare it to their own experiences. It’s a little cynical but, really, it’s hard to disagree all the same.

A little shameless self-promotion… Sekai no Owari recently put on a concert at New York’s prestigious Bowery Ballroom. The group rocked the house in a satisfying, if short event. Seth was there, and he captured excitement of the evening, from the opening curtain to the final encore.

The folks at Mother’s Basement hosted a new entry in their What’s in an OP? series. This time, the channel set their sights on Psycho-Pass, diving into the show’s intro sequence with their always-engaging “way too deep” analysis.