So, just be clear, we’re not going to be sued into oblivion by The Rolling Stones for this one. 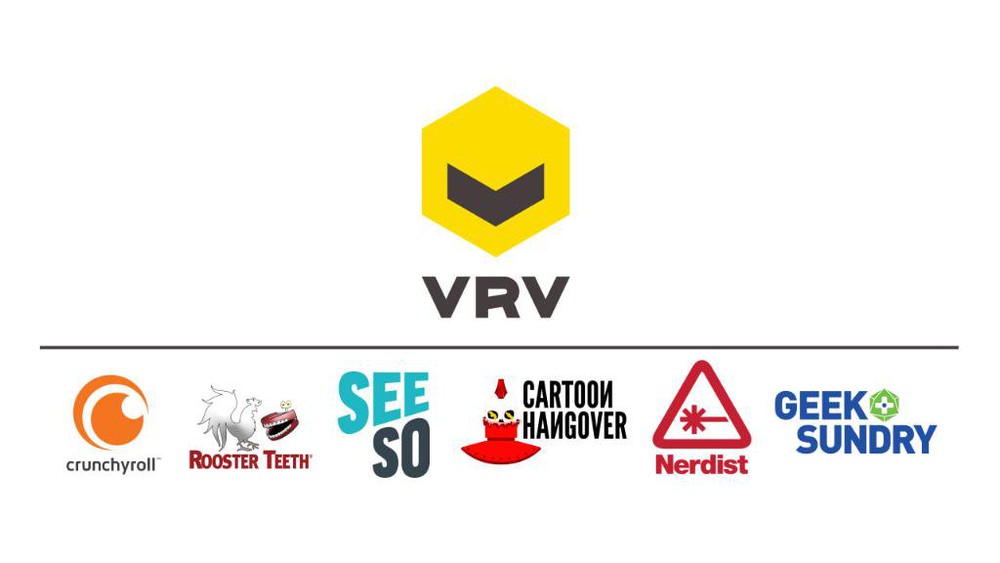 VRV will be available both as a free ad-supported platform, as well as an ad-free paid subscription. Certain exclusive and original content will require a subscription, including Cartoon Hangover’s premium offerings. In a recent announcement, Crunchyroll made it clear that they will continue to offer their stand-alone products in addition to their presence on VRV.

VRV will make its initial roll-out on the following platforms:

As of press time, VRV is exclusive to residents in the United States. Pricing for the premium service will be announced at a later date, though Ellation revealed that customers can purchase the entire channel collection as a bundle, or individual channels à la carte. Customers who subscribe to all channels will receive a discount on their bill.