Fans of Overlord have something fantastic to celebrate!

The latest volume (Volume 11) of Kugane Maruyama’s Overlord light novels revealed that the Overlord anime will receive a compilation film. The reveal didn’t specify any details on the movie, nor did it specify a time frame for a début. 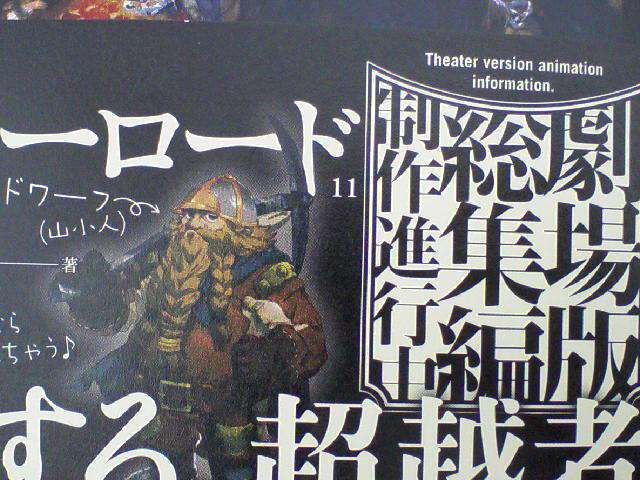 Funimation currently holds the rights to the series, which they streamed as it aired on their FunimationNow service. They describe Overlord as: 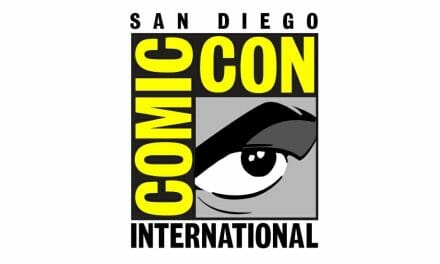