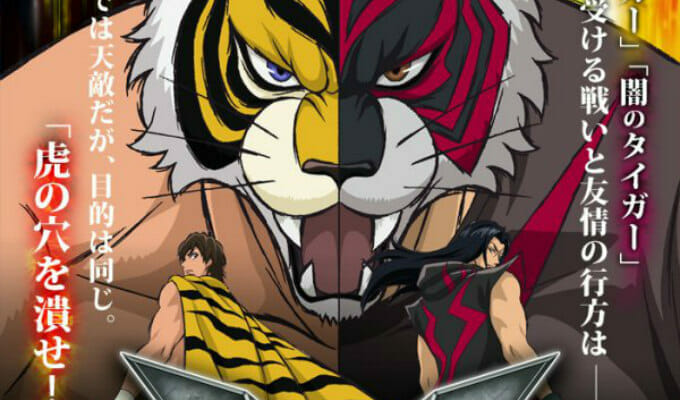 It’s going to be a slobber knocker! Tiger Mask’s making his way toward the ring, and Crunchyroll’s heading down with him!

Earlier today, Crunchyroll announced that they will stream Tiger Mask W as part of their Fall 2016 lineup. The series première on Crunchyroll’s platform on October 1 at 12:45PM Pacific (3:45PM Eastern).

In July, the Tiger Mask W started streaming a 43-second teaser that outlines the general plot:

The show’s opening theme, Ike! Tiger Mask (Go! Tiger Mask), and ending theme King of the Wild will be performed by Shonan no Kaze. 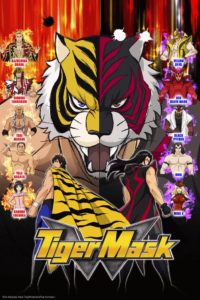 The New Japan Pro-Wrestling organization is collaborating with Toei to produce Tiger Mask W. The organization’s stable of wrestlers will appear in the show under their real names. Both companies intend to stream the show globally.

The legacy left behind by the original Tiger mask is inherited by a new wrestler…!