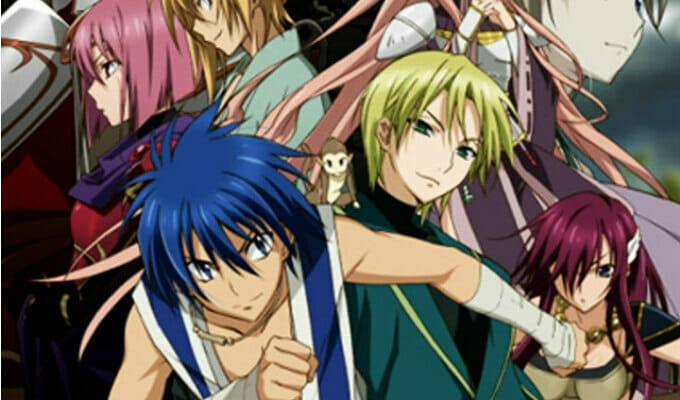 The Console Wars about to take a new and totally crazy turn. 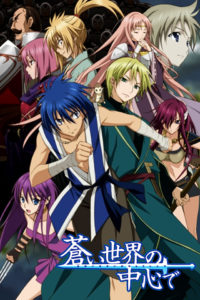 Crunchyroll currently streams World War Blue on their digital platform. They describe the show as:

Source: Twitter (Media_Blasters) (Thanks to M.J. Warren for the tip!) 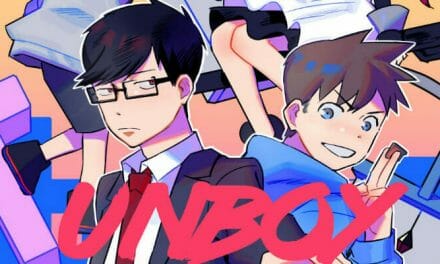