Aniplex of America updated the site with English descriptions of the characters, which include:

Yuna: [A]n idol in the AR world of Ordinal Scale. If a player encounters her in the game, they can acquire special upgrades.

Dr. Shigemura: [A] developer and an authority on non-invasive BMI (Brain Machine Interface) research. He is also a professor in the Electrical and Electronic Engineering Department at Toho Technological University. Due to his radical theories on electrical physiology, his peers regard him as a crackpot.

Eiji: [A] mysterious young swordsman, who is the top ranked player in Ordinal Scale. Kirito and his friends encounter him during gameplay.

Japanese publication Dengeki unveiled visuals for the new characters, which you can check out below:

In addition, a new visual for the feature hit the web: 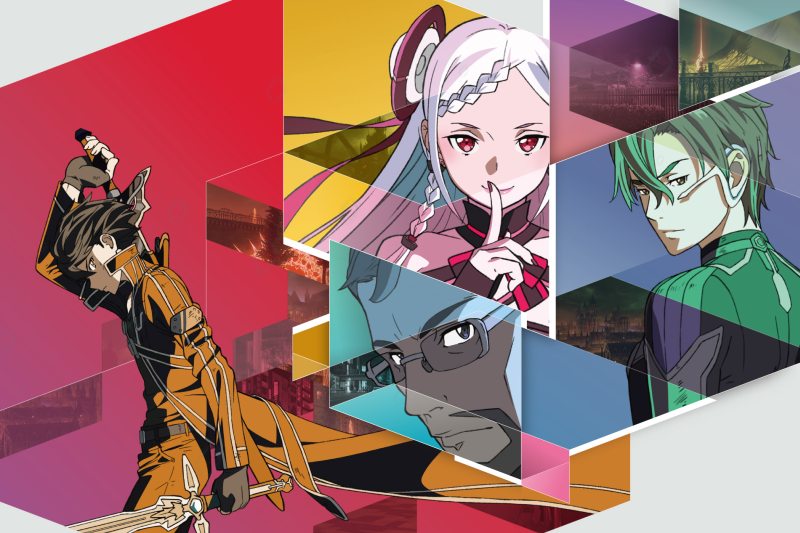 Sword Art Online: Ordinal Scale will hit Japanese theaters in February 18. 150 locations will host the movie, as well as an estimated 1,000 cinemas across the globe.

Aniplex of America will give the film a theatrical run in spring 2017. They described the feature as: 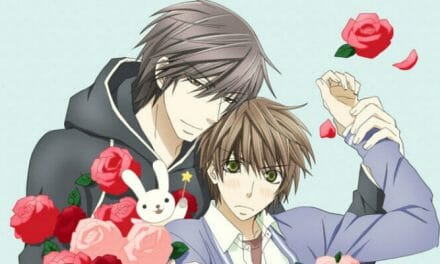