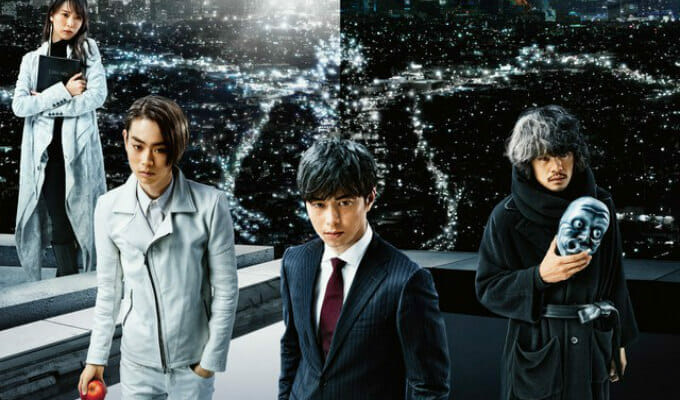 It’s time to light up the new world with a familiar artifact.

Death Note: Light Up the New World is the sequel to 2006’s live-action Death Note and Death Note: The Last Name films. The feature is set in today’s world, which is beset by the horrors of cyber-terrorism. It’s in this unique environment that a pair of new characters, who “inherited the DNA” or Light Yagami and L arise. The two new masterminds are drawn to do battle against one another, for the control of the six Death Notes on Earth. 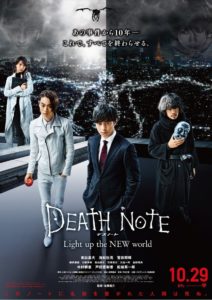 A visual of Miyuki Sawashiro’s “Ama” character was released last week, which you can check out below: 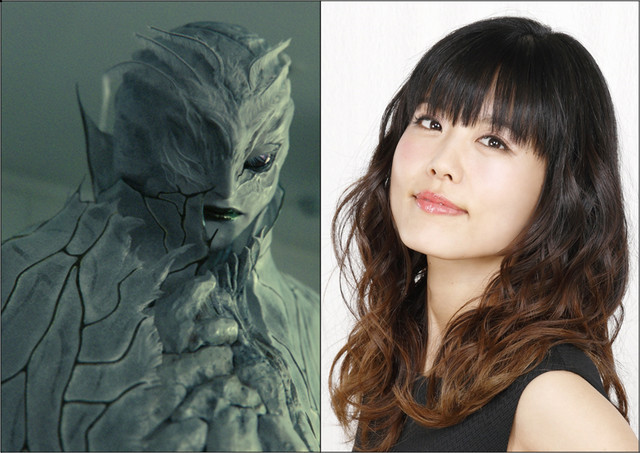