Get ready to explore a new side of the Japanese language. 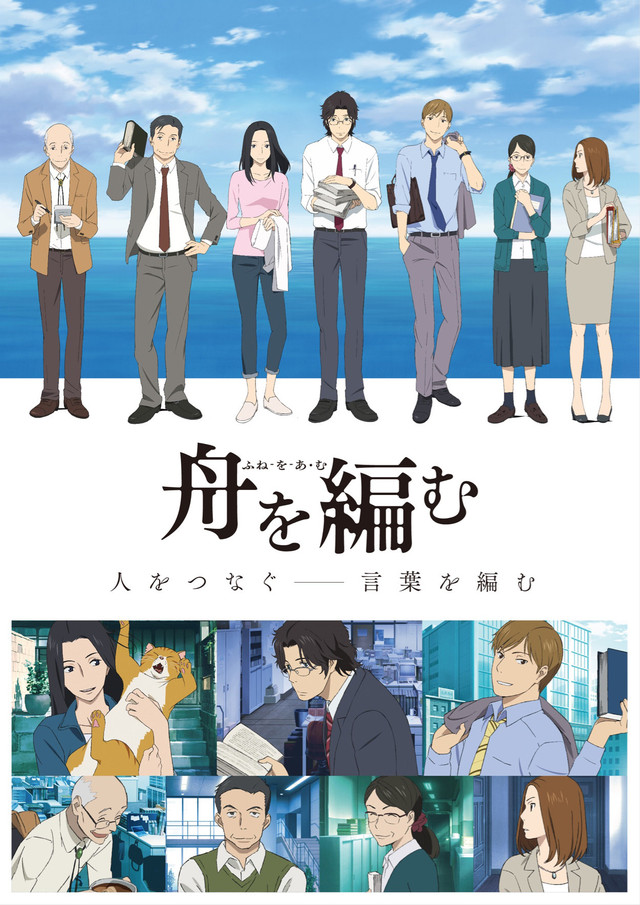 The Great Passage is based on Shion Miura’s novel of the same name. Toshimasa Kuroyanagi (Shonen Hollywood – Holly Stage for 49, “Eiyu” Kaitai) is directing the project at studio Zexcs, with Hiroyuki Aoyama providing character designs. Takuya Sato (Fate/stay night, Code-E) is in charge of series composition.

The Great Passage will begin airing on Fuji TV’s noitaminA block on October 13.

Several promotional videos and visuals were released to promote the series, which you can check out below: 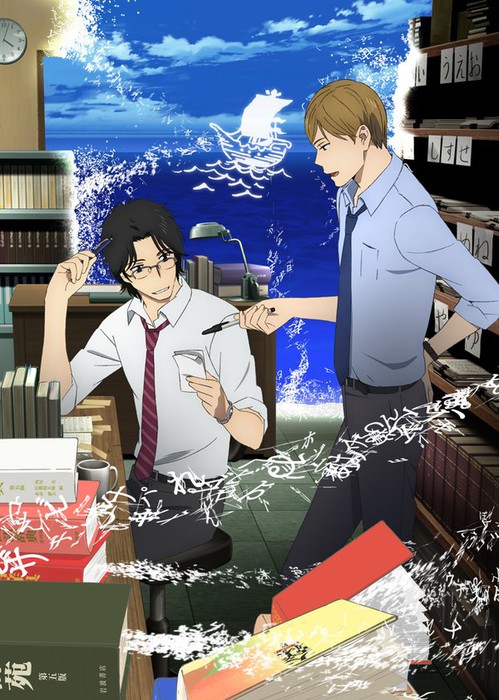 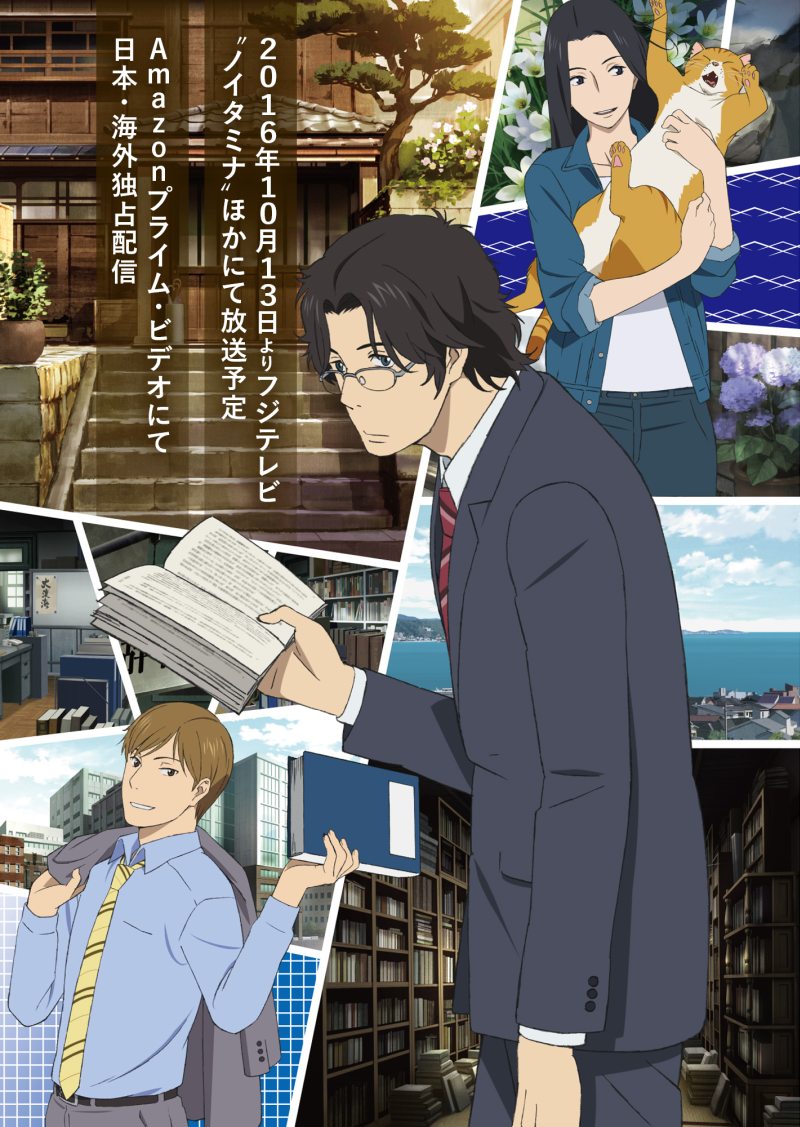