For some, the harsh landscapes of Mars are but a return… a homecoming from places far away.

Jorge Lendeborg Jr. has been active in the industry since 2014. He made his debut in Graceland, in which he played Chihuahua. More recent roles include Cisco in The Land, and Jorge in the upcoming Spider-Man: Homecoming film.

Previously, we reported that seven actors either signed on, or are in talks to perform in the film: 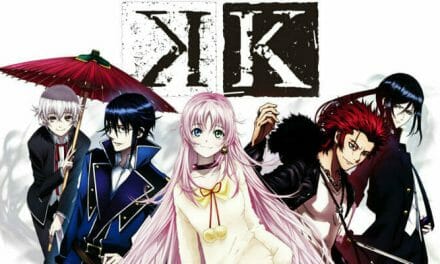 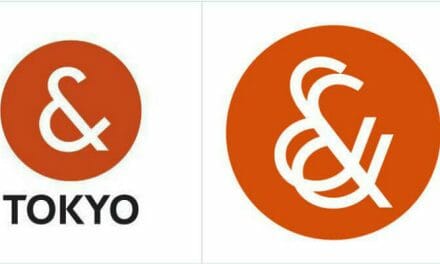