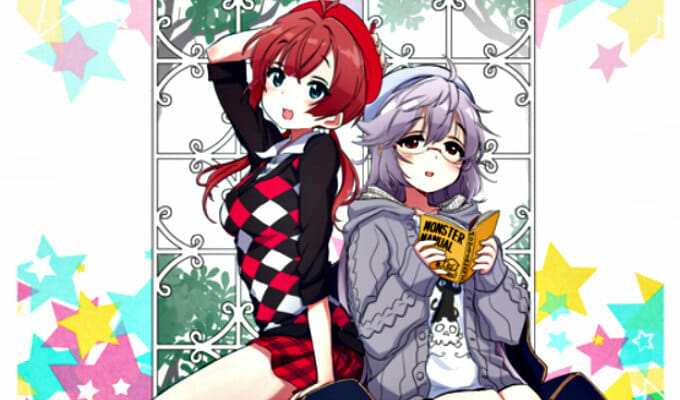 Usually, we see adaptations from anime to stage, not the other way around!

Earlier today, Avex Pictures’ Dive II Entertainment music label announced that its Escha Chron stage recital project will receive an anime adaptation. A visual for the project was released, which you can check out below: 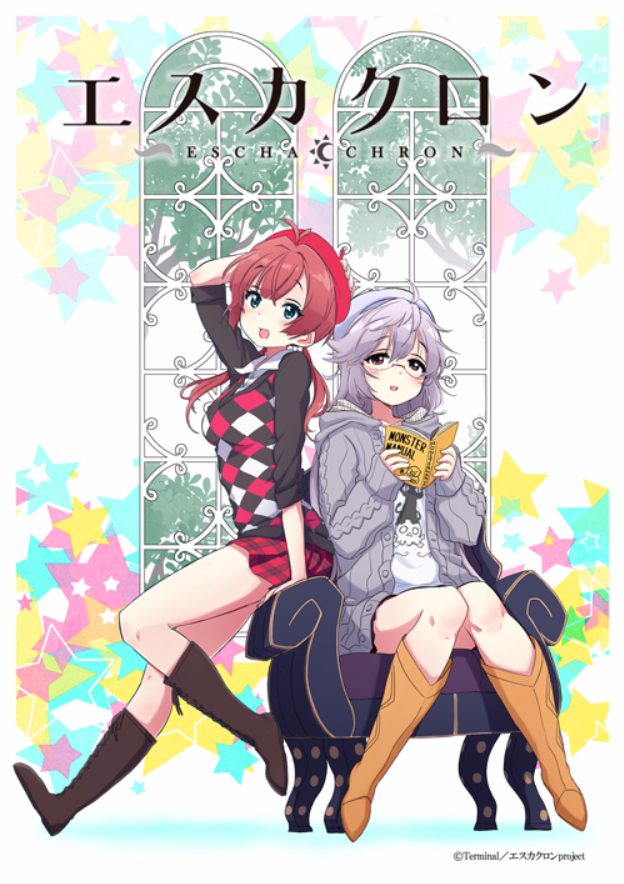 Dive II Entertainment first originally produced Escha Chron for their “D-World vol. 0” event. The story revolves around a pair of young women, who couldn’t be any more different. The two girls, named Chron and Escha, share a drab, empty, monochrome world. As they experience the lights and sounds of our world, the two begin to color the world with what they experience.

An official website for the project also opened its doors, with the first cast and crew details.

The series will cast Kiyono Yasuno and Chika Anzai as Chron (left in the visual) and Escha (right in the visual), respectively. The two are reprising their roles from the stage recital.

100 Sleeping Princes and the Kingdom of Dreams Anime Gets New Trailer, 2 Cast Members