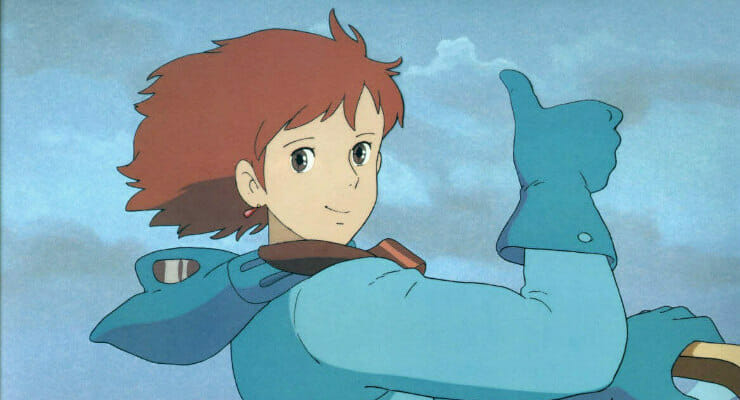 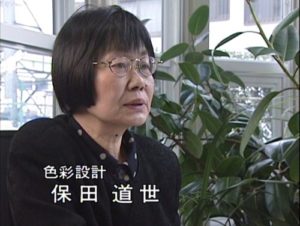 Today, we lost a true legend in the anime world.

Earlier today, the Mainichi Shimbun reported that long-time Studio Ghibli color designer Michiyo Yasuda passed away on October 5. She was 77.

Yasuda began her career at Toei Dogo before she was 20. She began working with Studio Ghibli co-founders Hayao Miyazaki and Isao Takahata in 1976, on the film 3000 Leagues in Search of Mother (From the Apennines to the Andes). In 1984, Yasuda served as color designer on Nausicaä of the Valley of the Wind. She would remain with the company, eventually heading up Studio Ghibli’s Ink & Paint division during her 30 year career at the studio.

Michiyo Yasuda retired from Studio Ghibli in 2008. She returned to active duty one last time to work on The Wind Rises, Hayao Miyazaki’s final theatrical film before he retired in 2013. 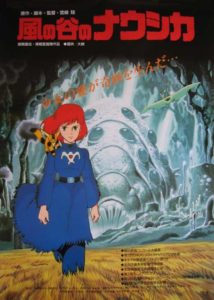 The Los Angeles Times published an article on Michiyo Yasuda in 1997, when Ponyo was released in North America. They wrote:

“When I first saw ‘Ponyo,’ I felt it was an attractive picture and also thought that Mr. Miyazaki was embarking on a new challenge in making this film,” she recalls. “I always get nervous and excited when a movie is finished, but I get happy too.”

The drawing board: When designing color for an animated film, the first step is to understand the director’s vision. “I was influenced by Mr. Miyazaki’s storyboards from the first time I saw them until the whole production ended,” she says. “When I saw Mr. Miyazaki’s storyboards, I was shocked and knew that I had to drop the old ideas of coloration that I had been relying on throughout my entire career. I wanted to specifically translate the storyboards’ color into film color, and I knew that this ‘Ponyo’ movie had to be created with a whole new coloration. I tried to create colors that were sometimes raging and other times really tense and gentle.”

Let’s get digital: Even though Yasuda is considered an expert in the realm of “ink and paint,” she rarely gets her hands dirty. “I choose and make the colors to be used, or what I want to use, but I do not physically paint,” she explains. “I do not use pallet and brush. It is digital painting, so I use Windows software called TOONZ. I have made and used many colors.”

The rainbow connection: For Yasuda, color is a storytelling tool that is every bit as powerful as words. “What I like best is when I am building up the colors in my head, thinking of how to get the tone worked out,” she says. “Color has a meaning, and it makes the film more easily understood. Colors and pictures can enhance what the situation is on screen.”