Apparently, there’s a place for a jubilee on the harsh wastes of Mars. 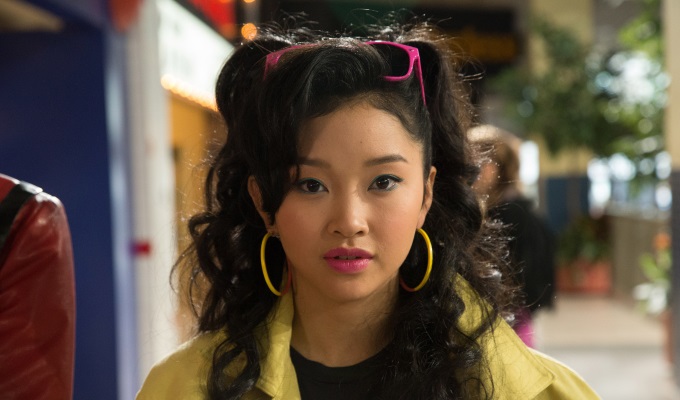 Yesterday, entertainment publication Variety reported that Lana Condor will join the cast of James Cameron’s Alita: Battle Angel film. The actress will play the role of Koyomi, an orphaned teenage photographer who appeared in the original manga.

Lana Condor is a newcomer to the Hollywood stage, having made her film debut in 2016 film X-Men: Apocalypse. She was born in Vietnam, and at four months old. She studied dance as a child, training with the Joffrey Ballet, the Gelsey Kirkland Academy of Classical Ballet, and the Alvin Ailey American Dance Theater. She took acting classes at the New York Film Academy, as well as the Yale Summer Conservatory for Actors. She attended New York’s Professional Performing Arts School, and graduated from the Notre Dame Academy.

Previously, we reported that seven actors either signed on, or are in talks to perform in the film: