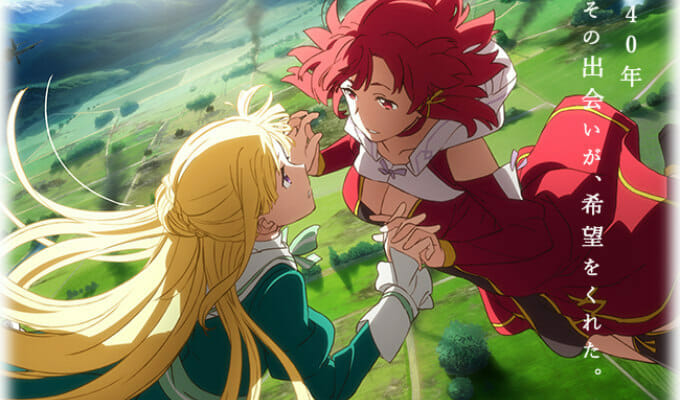 We have the shows, we have the dates, let’s get dubbing!

Earlier today, FUnimation announced the premiere schedule for their Fall 2016 Broadcast Dubs. The company will roll their shows out as follows (All times listed in Eastern Time): 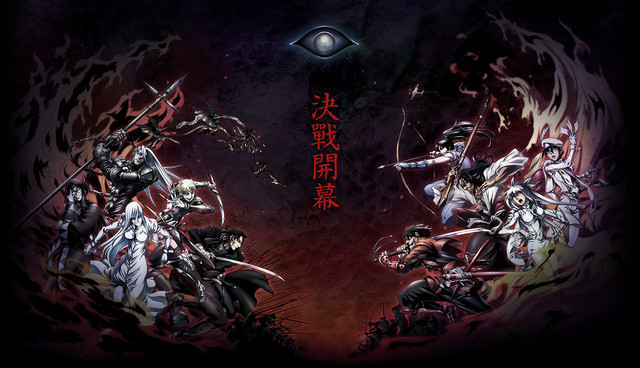 The series kicked off on October 7. 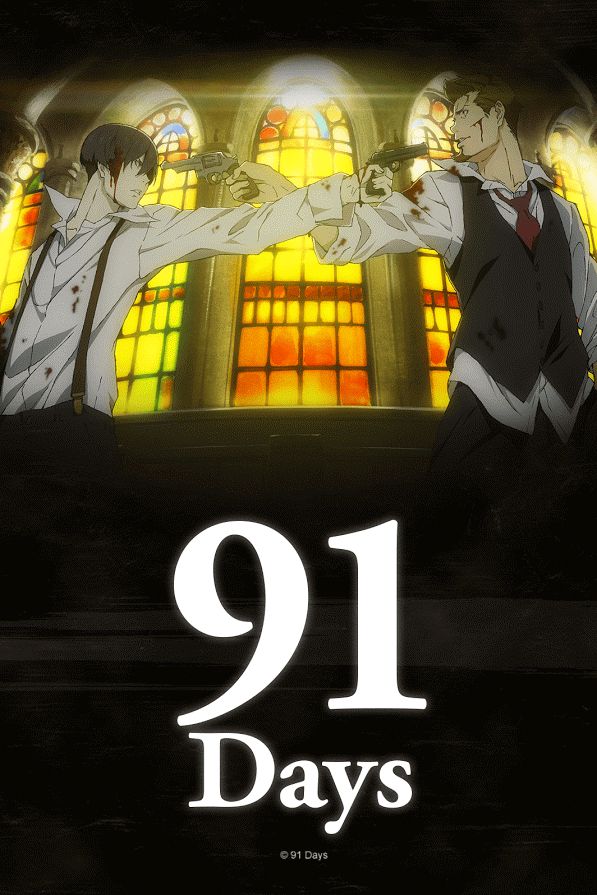 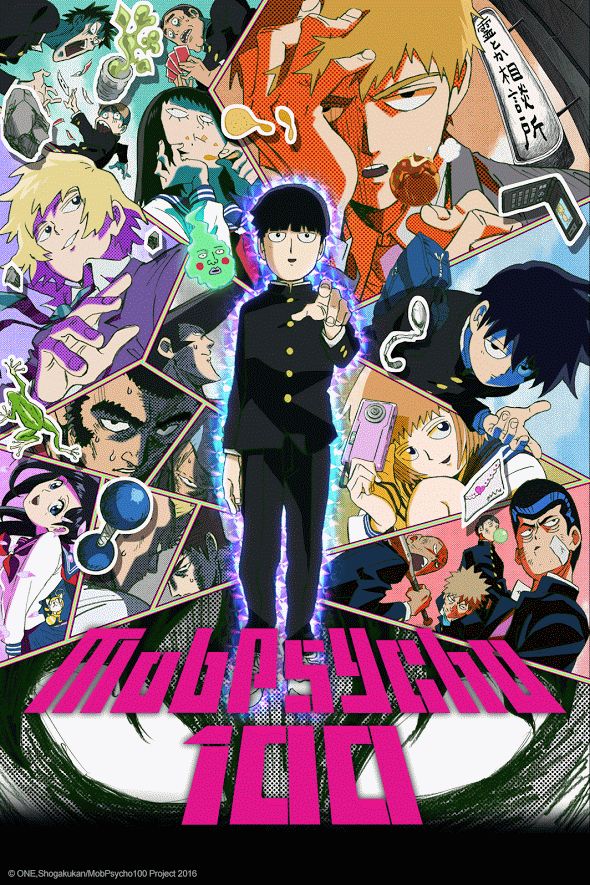 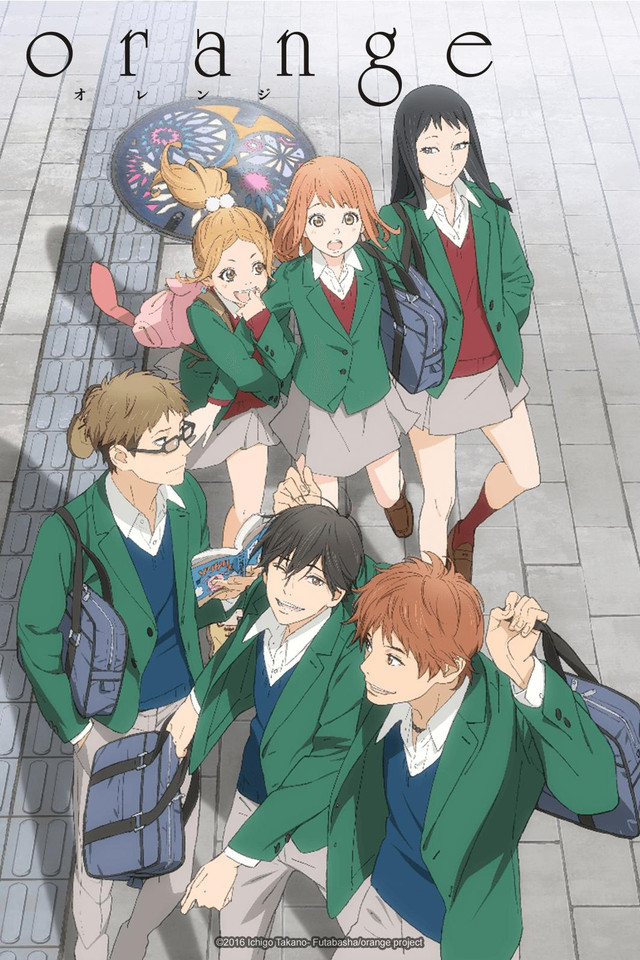 The show aired during the Summer 2016 season. 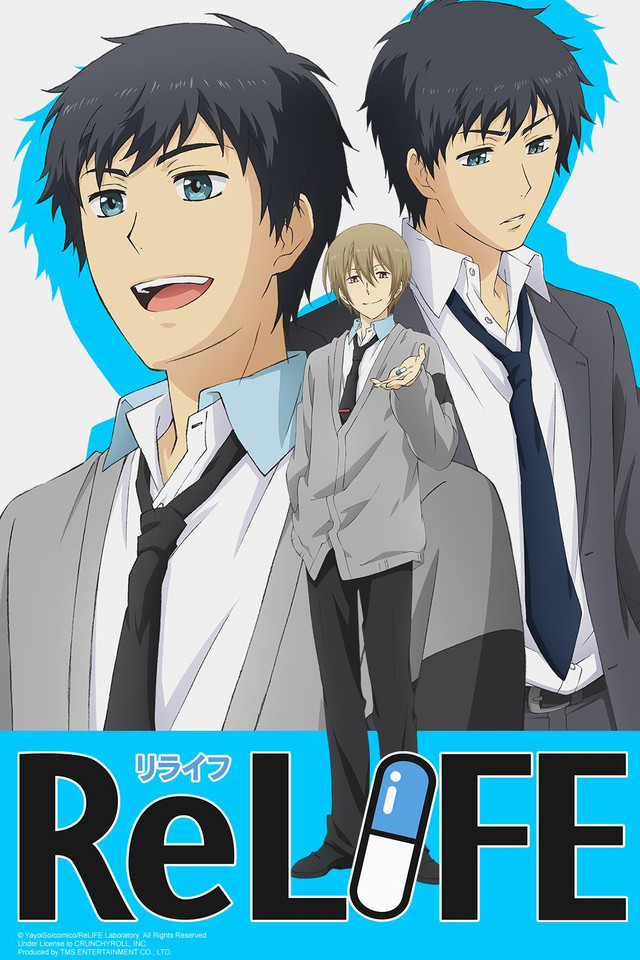 ReLIFE is based on Yayoiso’s manga of the same naem> The series was directed by Tomo Kosaka at TMS Entertainment, with Junko Yamanaka (Kamisama Kiss, Case Closed) providing character designs. The team of Kazuho Hyodo and Michiko Yokote were in charge of series composition. 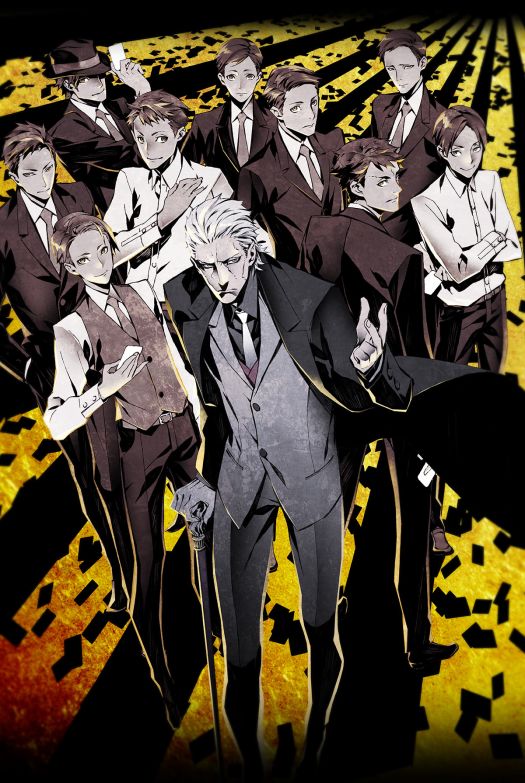 Joker Game is based on Kōji Yanagi’s novel of the same name. Kazuya Nomura (Robotics;Notes, Sengoku Basara – Samurai Kings: The Movie) will helm the series at Production I.G. Shirow Miwa will provide character designs for the feature. Taku Kishimoto was in charge of series composition.

The title aired during the Spring 2016 broadcast season. 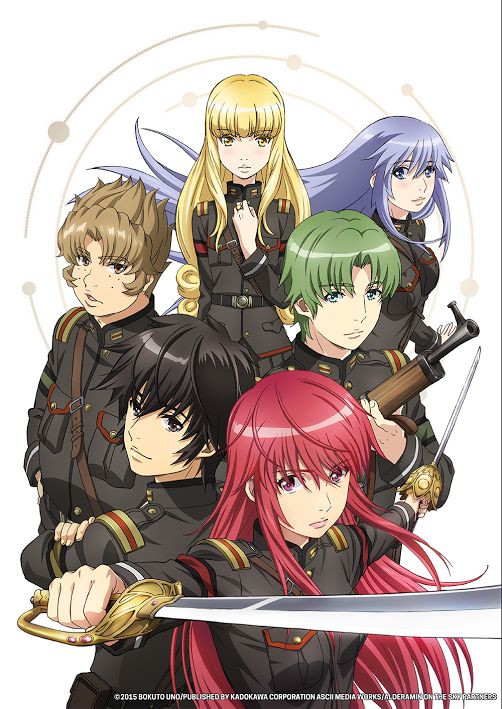 Alderamin On The Sky aired during the Summer 2016 broadcast season. 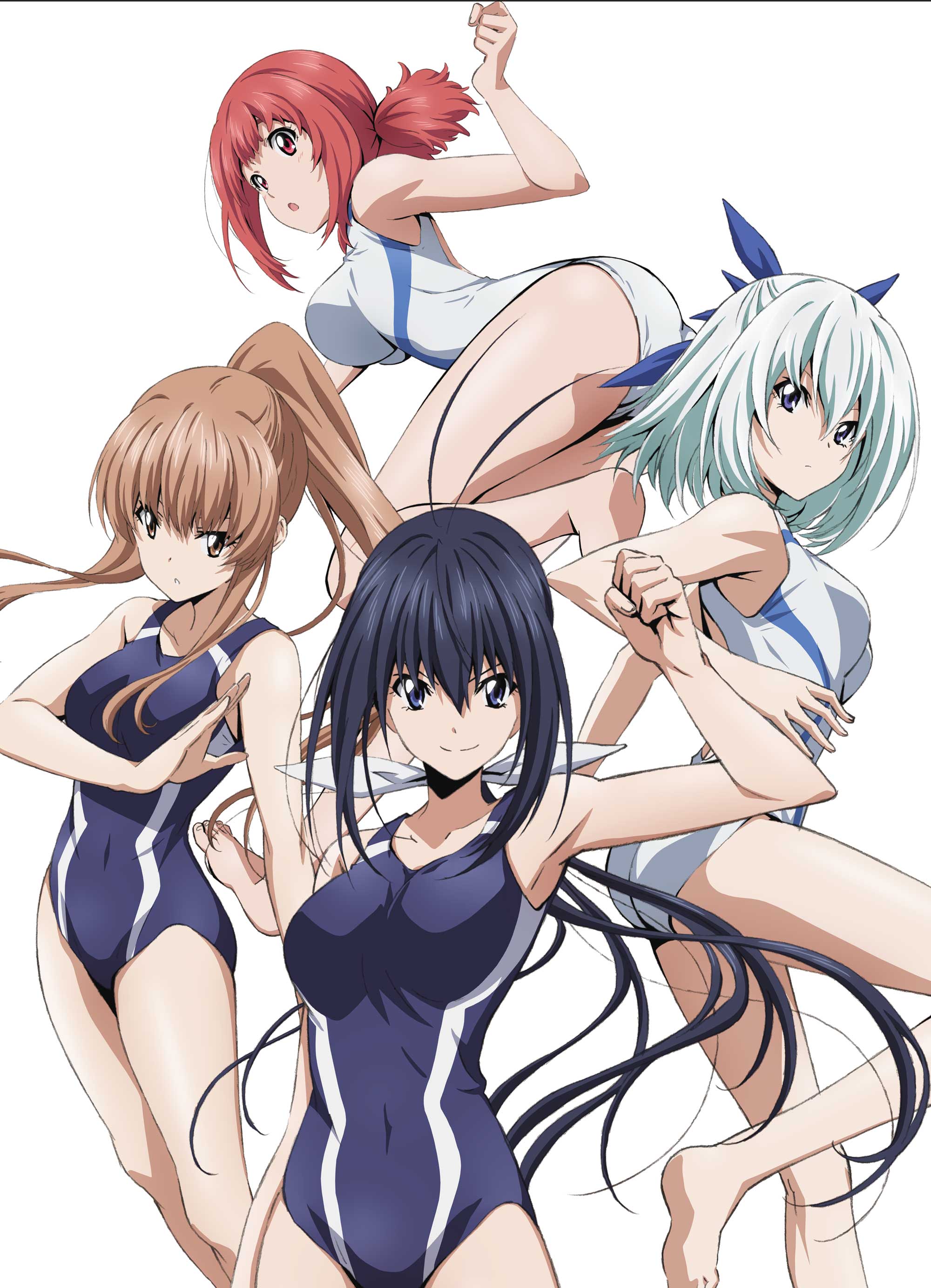 Keijo!!!!!!!! is based on Daichi Sorayomi’s manga of the same name. Hideya Takahashi (Pocket Monsters: The Origin) is directing the series at Xebec, with Keiya Nakano (Aokana: Four Rhythm Across the Blue, Atelier Escha & Logy: Alchemists of the Dusk Sky) providing character designs. Takao Kato is in charge of series composition. 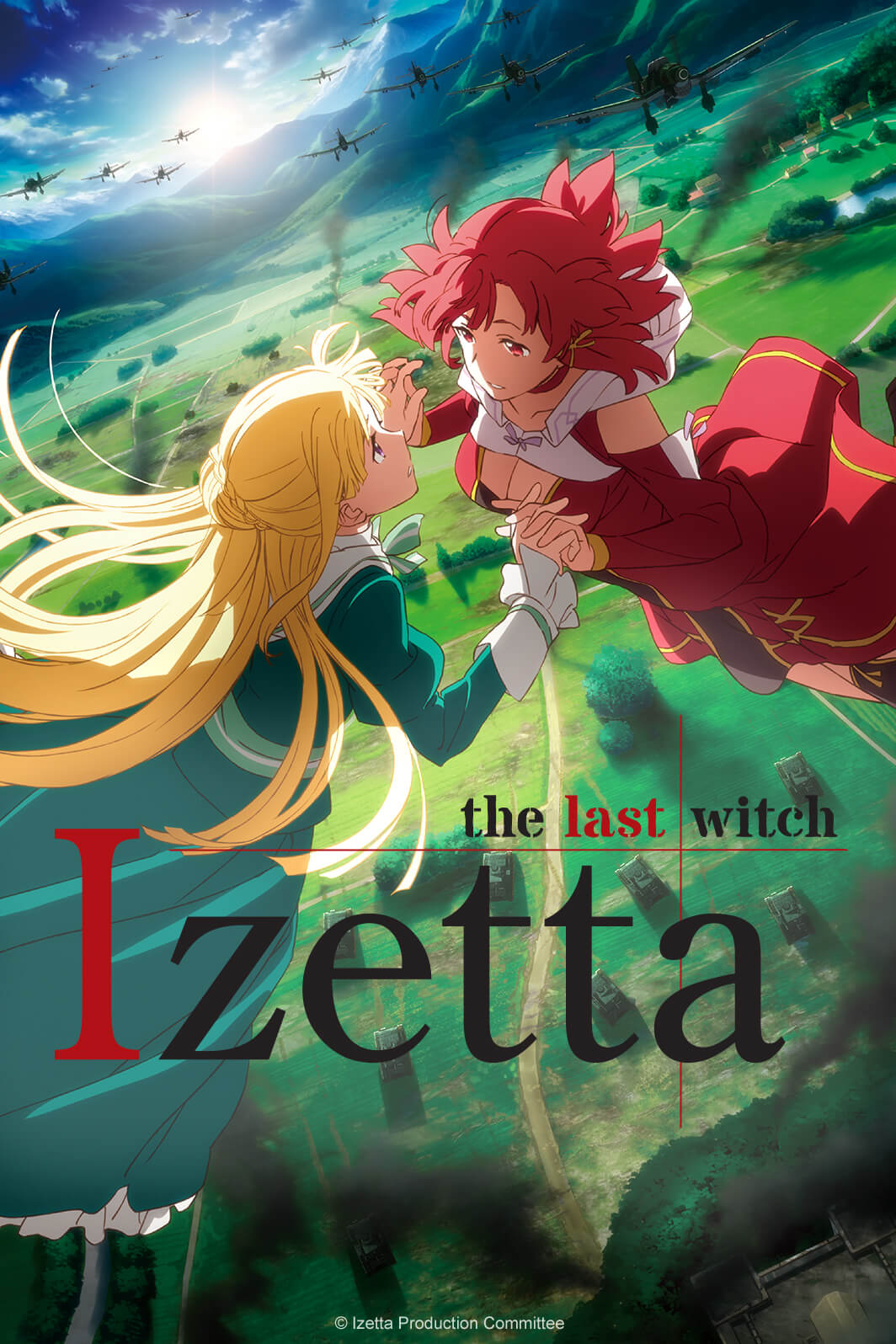 The show began airing on October 1. 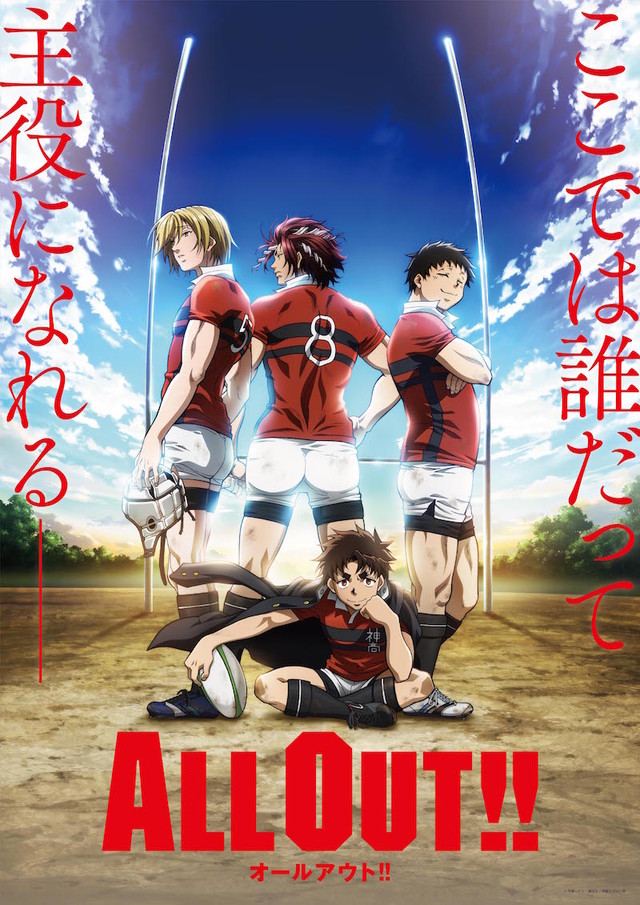 All Out!! is based on Shiori Amase’s manga of the same name. Kenichi Shimizu (Parasyte -the maxim-) will direct the series at TMS Entertainment and Madhouse, with Masanori Shino (Black Lagoon, Digimon Adventure tri.) providing character designs.

All Out!! premiered on October 7. 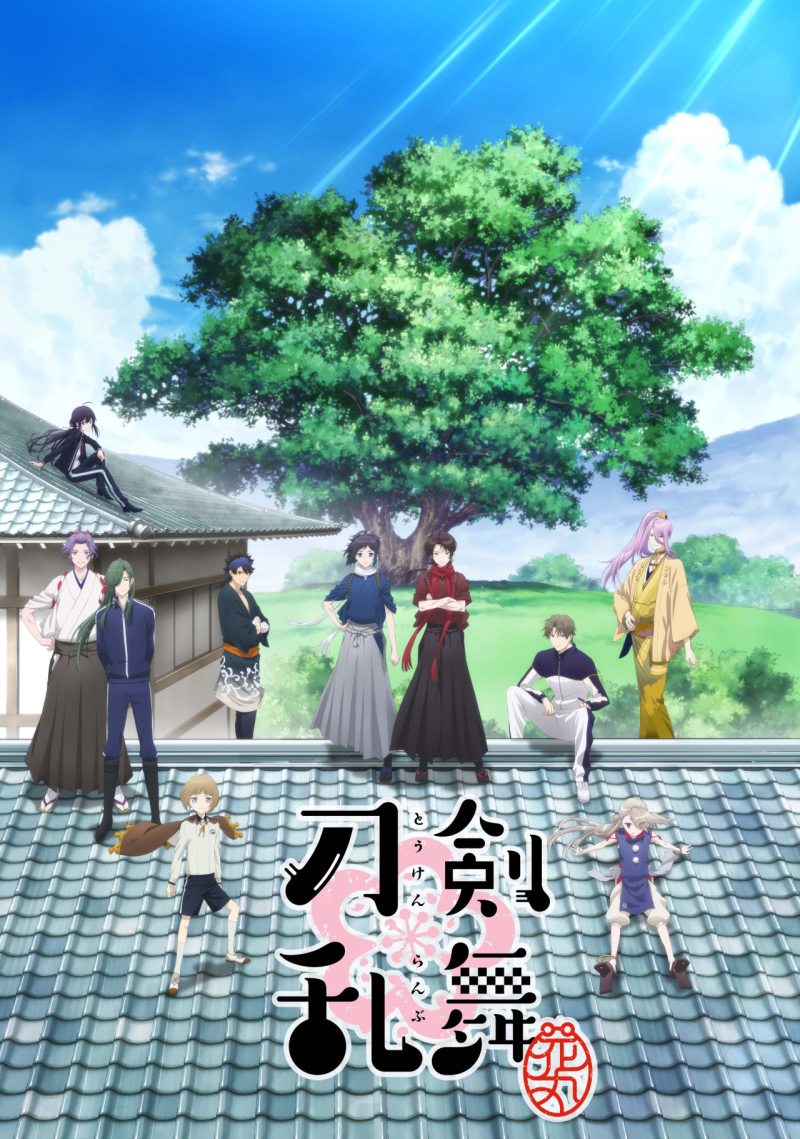 The show started airing on October 2. 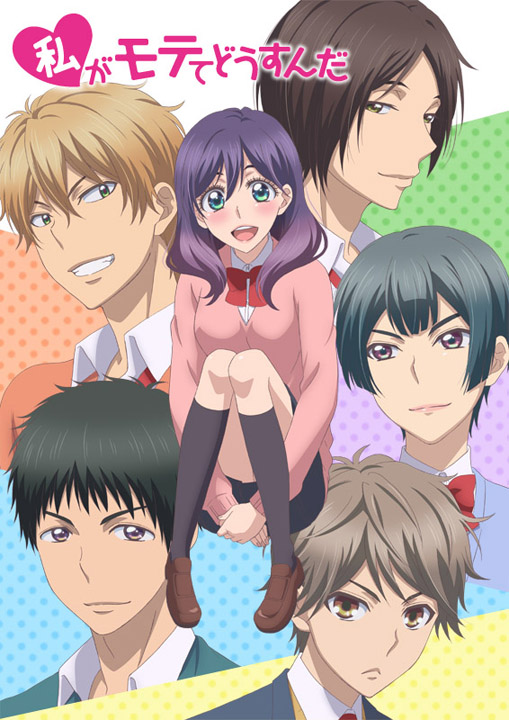 Kiss Him, Not Me hit Japanese TV on October 6. 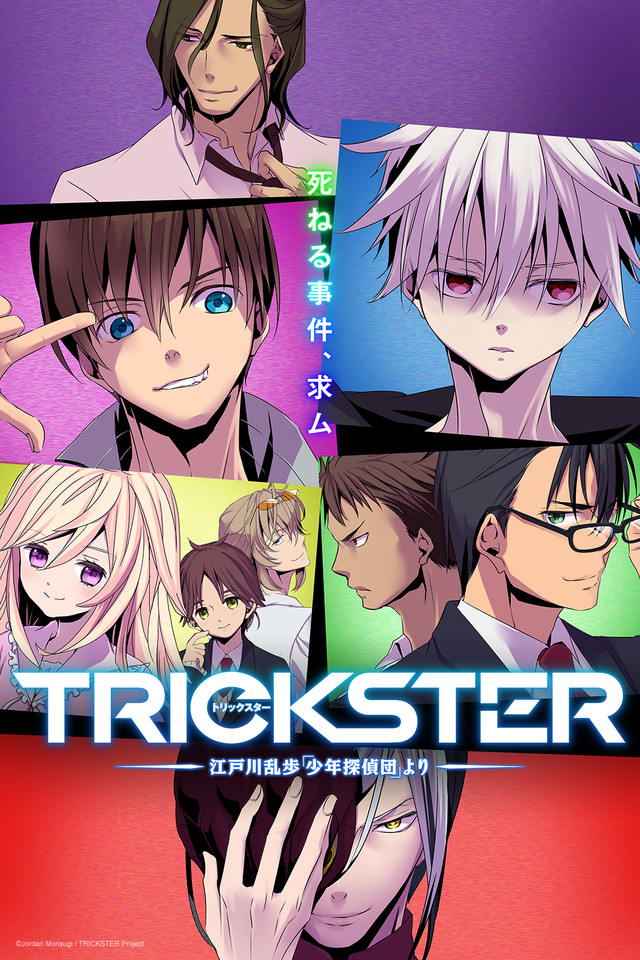 The series began airing on October 3. 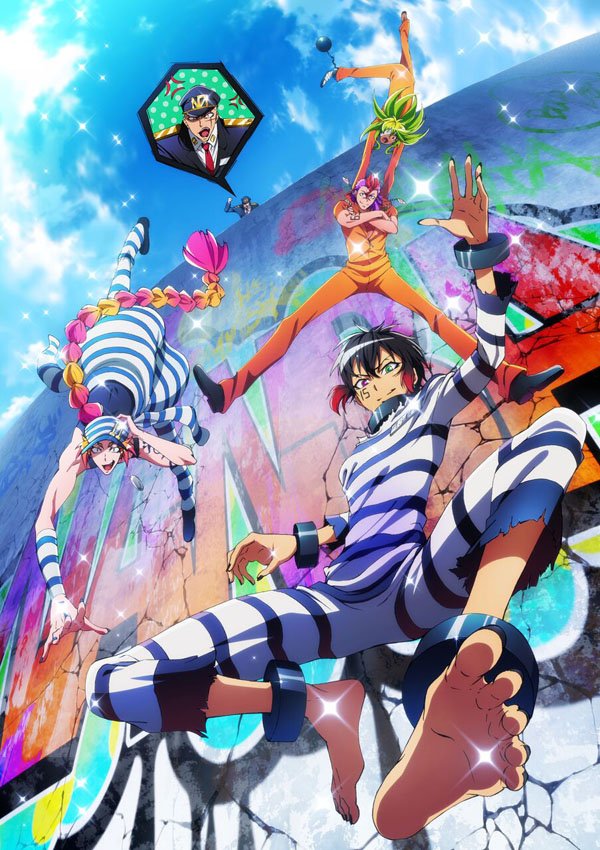 The series began airing on October 4. 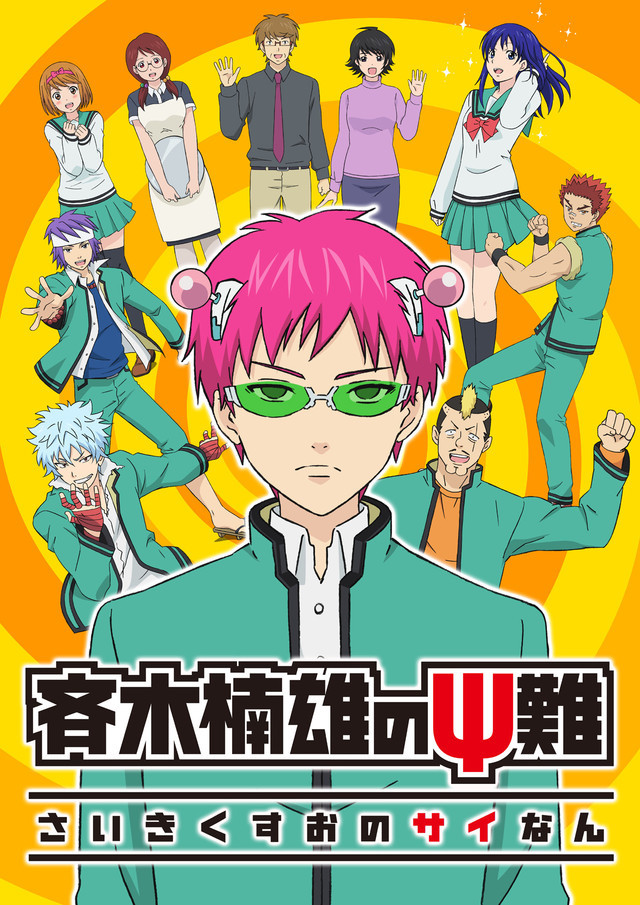 The Disastrous Life of Saiki K. started airing on July 4, and is ongoing.

Puzzle & DragonsX started airing on July 4, and is ongoing. 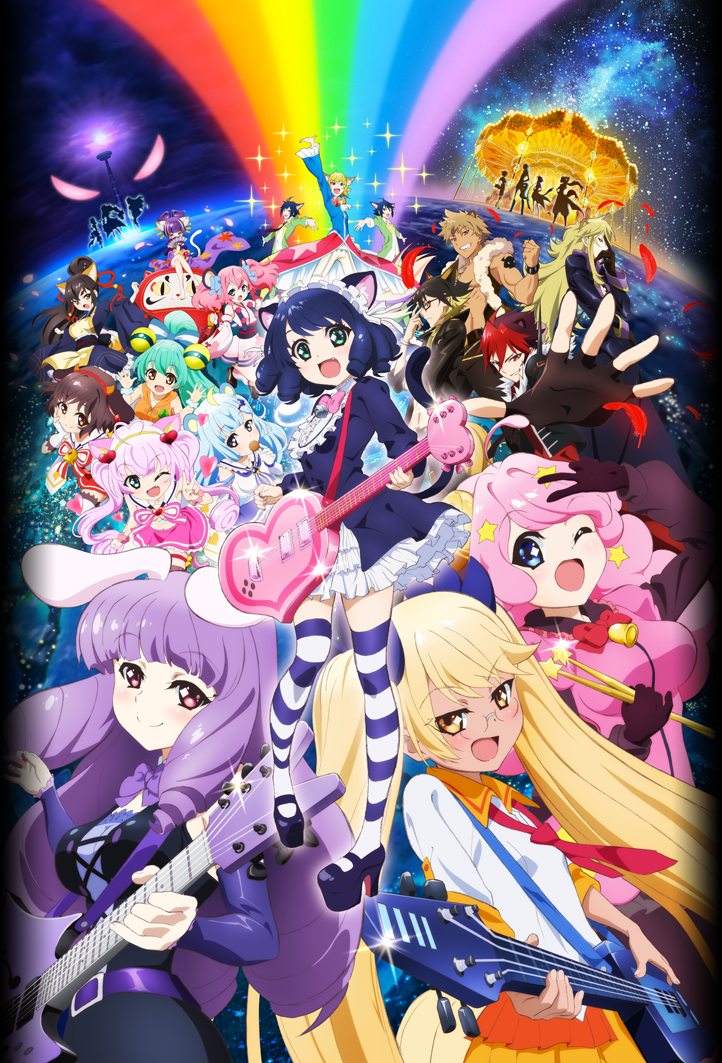