So, it seems that, even on Mars, there was a great traveler from distant lands, destined for greatness.

Leonard Wu has been active in the industry since 2004. He made his début as Chris in short film Twisted. Since then, he’s made appearances in Bones as Nelson Han (2007), NCIS as Alex Delapena (2009). Most recently, Wu has been cast as Orus in Netflix Original series Marco Polo.

Previously, we reported that eight actors either signed on, or are in talks to perform in the film: 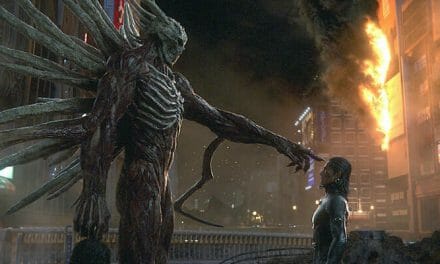 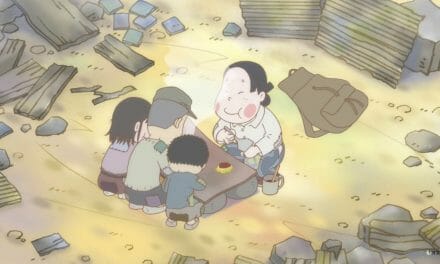