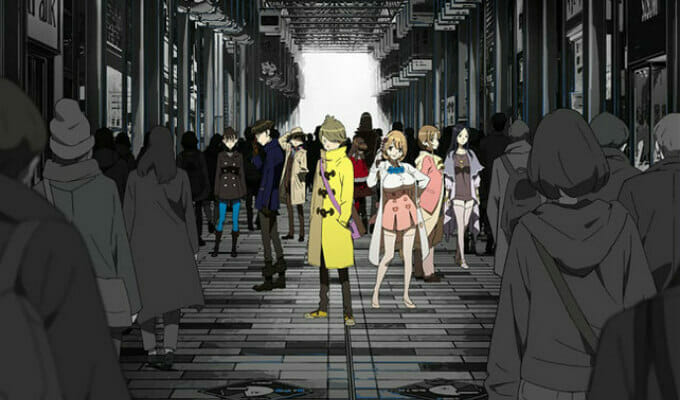 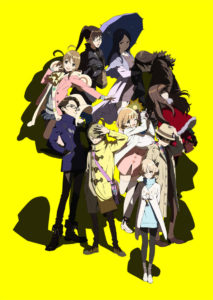 Sadly, we’re looking at Occultic;Zero for the moment.

Earlier today, Crunchyroll announced that they’ve removed the first two episodes of the Occultic;Nine anime from their digital platform. According to Crunchyroll, the episodes were removed due to “a decision by the production committee.”

Daisuki has also removed the episodes from their platform. Crunchyroll notes that the episodes will return “at a later date.”

J-Novel Club currently holds the digital license for the original light novel. Aniplex of America holds the domestic rights to the anime, which they describe as: 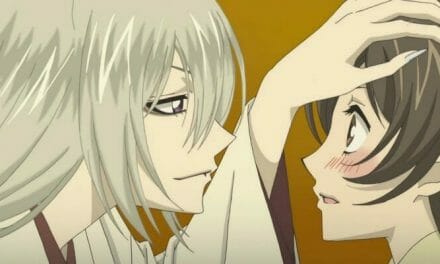