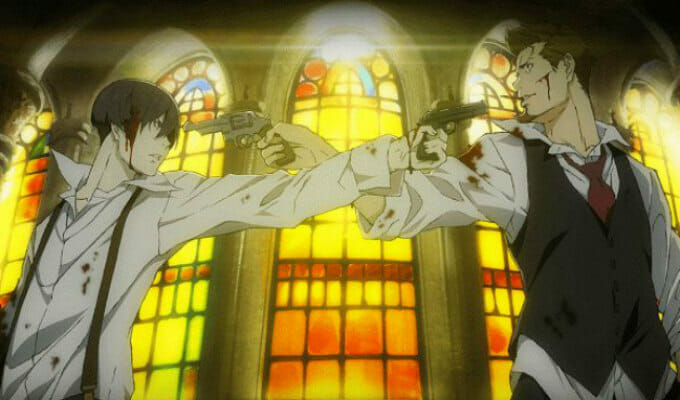 Earlier today, Funimation announced the English dub cast for 91 Days. The series will star the following:

Funimation will start streaming the 91 Days dub at 9:00PM.

The series originally aired during the Summer 2016 broadcast season. 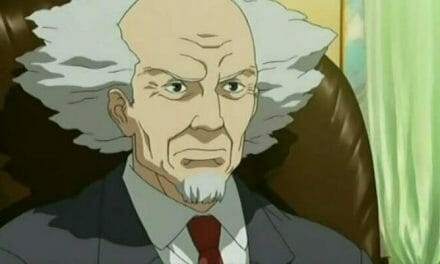