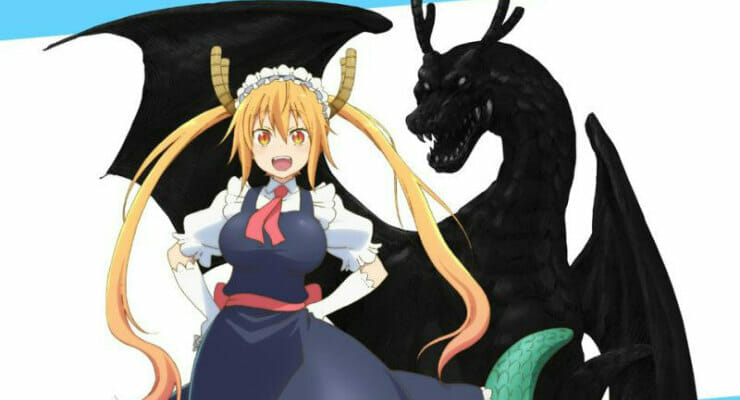 The anime gods have clearly learned to never upset a dragon, if they’ve tasked KyoAni with this project!

Earlier today, the official Miss Kobayashi’s Dragon Maid anime website opened its doors. The site revealed the first cast and crew, while confirming that Kyoto Animation (The Melancholy of Haruhi Suzumiya, Free!) will produce the series.

The site also updated with a visual, which you can check out below: 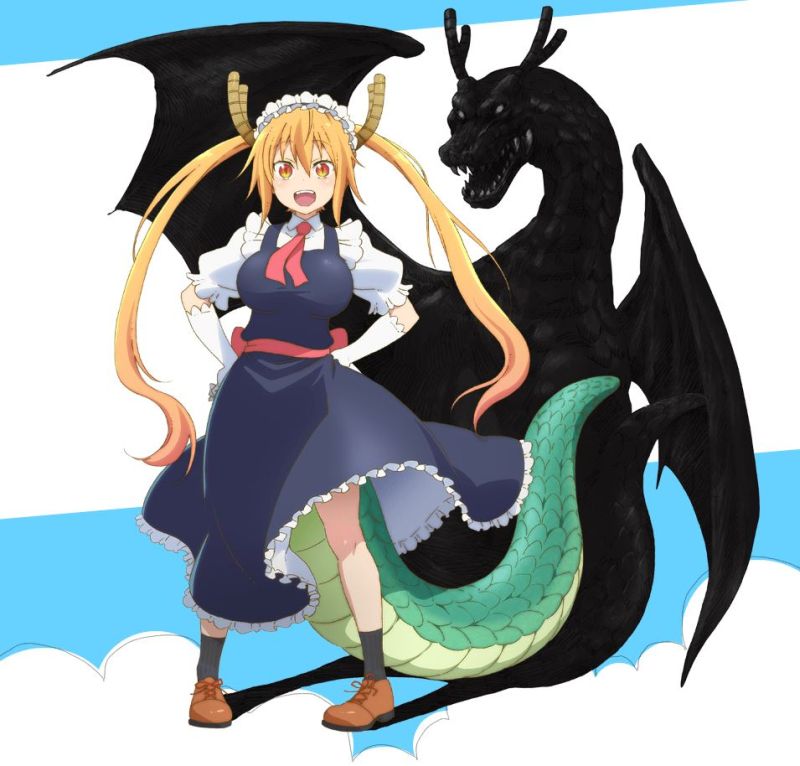 The show will hit Tokyo MX, ABC, and other Japanese TV networks in January 2017.

Miss Kobayashi’s Dragon Maid is based on Coolkyoushinja’s (I Can’t Understand What My Husband Is Saying) manga of the same name. The series began publication in Futabasha’ Monthly Action magazine in May 2013. To date, four collected volumes have been published, with the most recent hitting stores in May.

In addition to the website visual, Monthly Action magazine updated with a character design sheet for Tohru, which you can check out below: 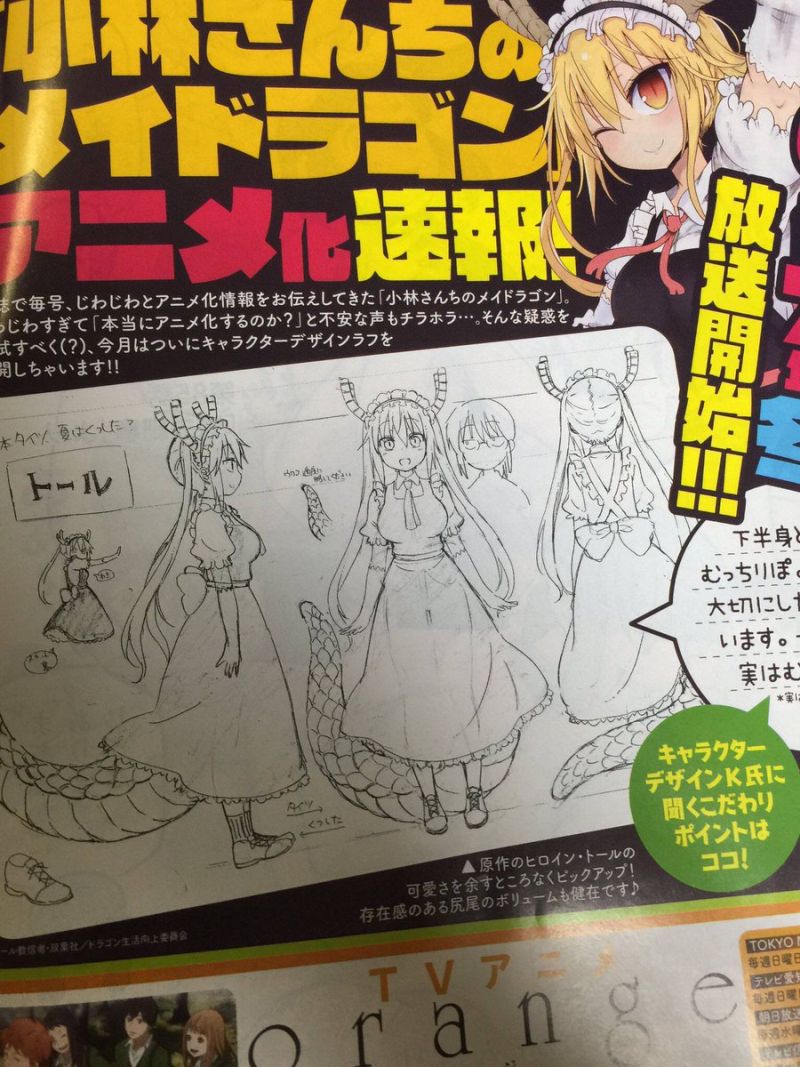 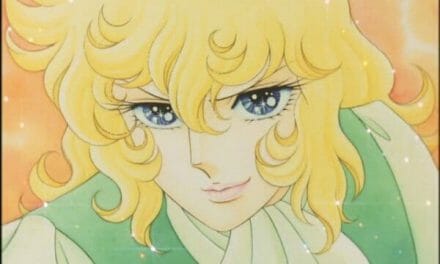