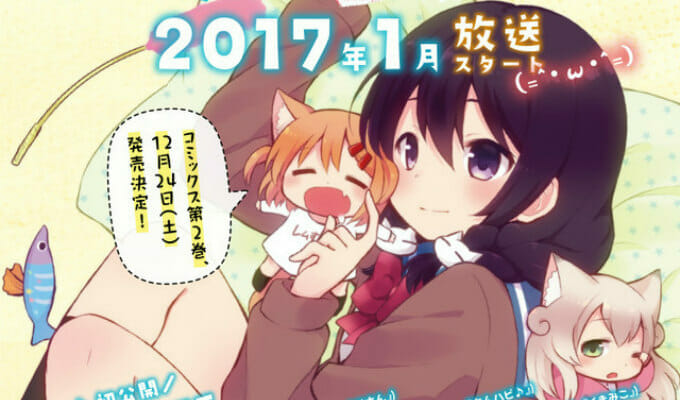 I don’t think we’ll have characters calling the cops on each other in this one. 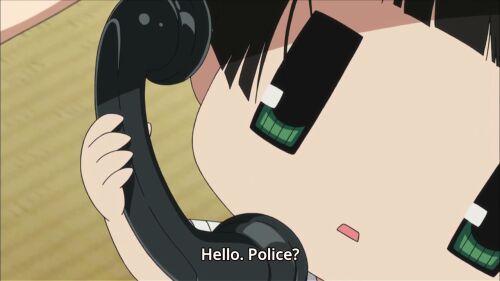 In addition to the staff reveals, the magazine revealed that Nyanko Days will begin airing in January 2017. A visual for the series was released for the show, which you can check out below: 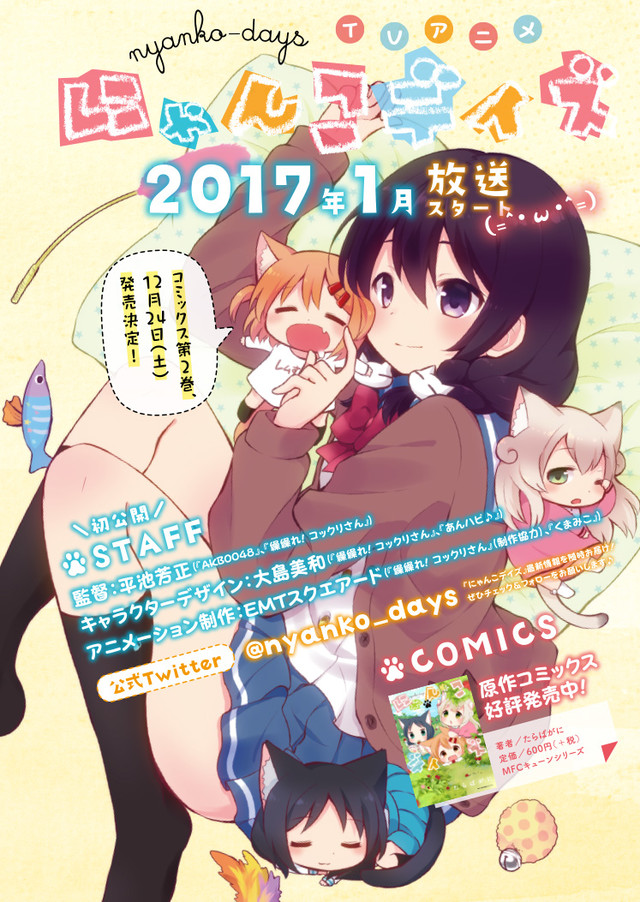 Nyanko Days is a four-panel comic by Tarabagani, which began publication in Monthly Comic Alive in August 2014. The title was later moved to Monthly Comic Cune. To date, one collected volume has been released. The second book will hit stores on Christmas Eve. 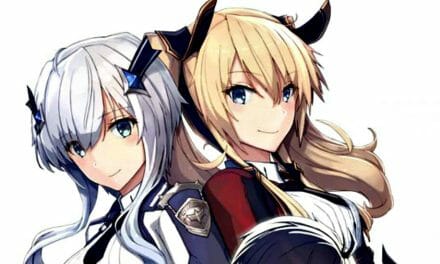