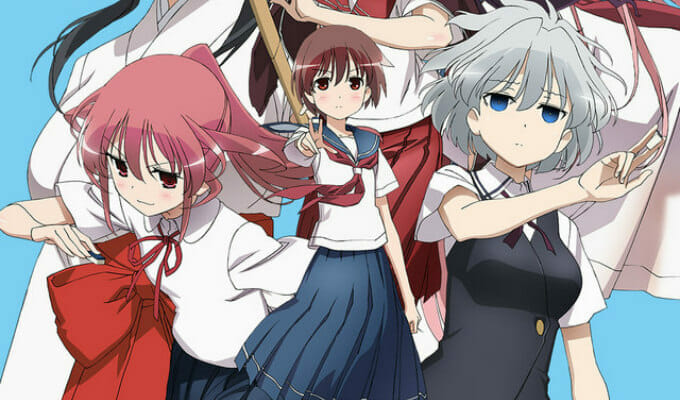 We have a name, we have a date, let’s play some Mahjong!

In the image, Hamabe mimics the pose of her character in the first Saki manga cover. 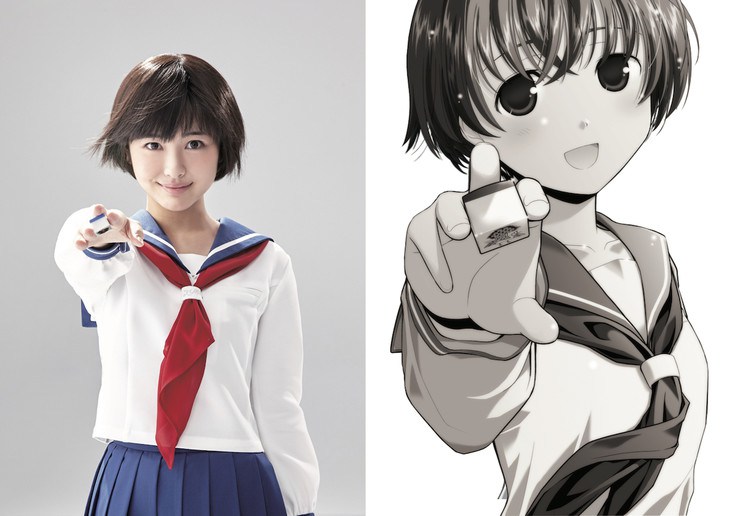 Saki will consist of a four-episode drama series, a TV special, and a film. Yuichi Onuma will direct the project, with Hiroyuki Ishikawa serving as co-director. Hayashi Mori is writing the scripts. Other crew members include:

The Saki film will hit Japanese theaters in February 2017.

The Saki manga kicked off in the pages of Young Gangan on February 3, 2006. The ongoing series currently spans 15 collected volumes, with the latest hitting stores on March 25.

The series inspired a 2009 anime adaptation, which was helmed by Manabu Ono (The irregular at magic high school, Transformers: Cybertron) at Gonzo, with Masakatsu Sasaki (Seiyu’s Life!, A-Channel) providing character designs. Tatsuhiko Urahata (Monster, Black Bullet) was in charge of series composition on the project.

The three reunited in 2014 to produce sequel series Saki – The Nationals. Crunchyroll is currently streaming both shows in its digital lineup. 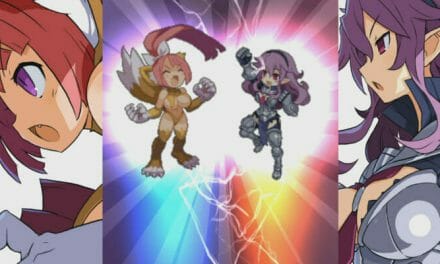