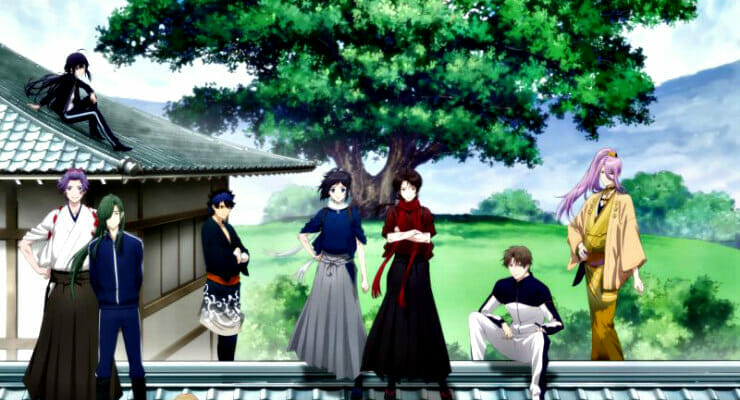 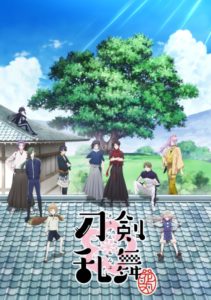 We have to go back! Back to the future!

Jad Saxton is directing the dub, which features scripts by Clint Bickham. James Baker is serving as ADR engineer on the project, while Neal Malley works as mix engineer. 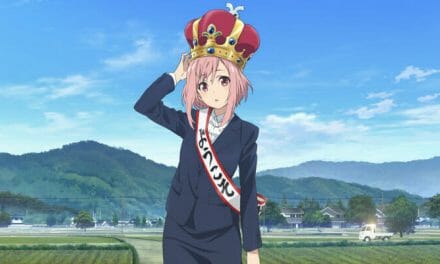 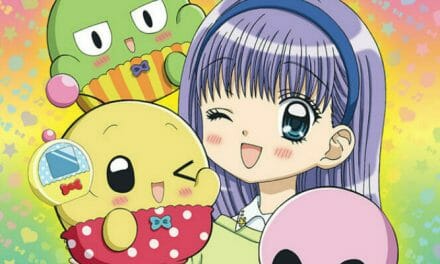 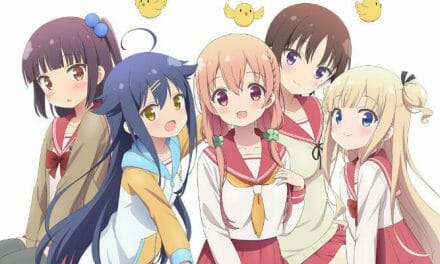