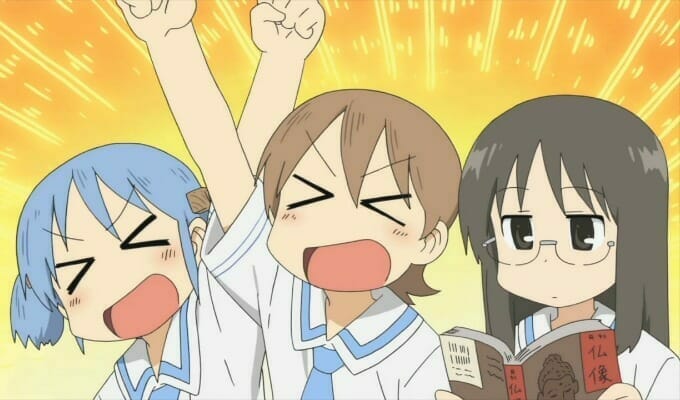 You know… for an ordinary life, things really are pretty crazy as of late.

Earlier today, Funimation announced that they acquired the domestic rights to Nichijou – My Ordinary Life. The series will be released on DVD and Blu-Ray on February 7, 2017.

The company made the announcement at this year’s YoumaCon convention. 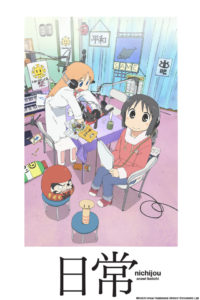 If you think this is going to be a typical story of school life, you’ll be surprised to know that the ordinary definitely doesn’t happen in My Ordinary Life.

Source: Twitter (GlassReflection) – Thanks to M.J. Warren for the tip!