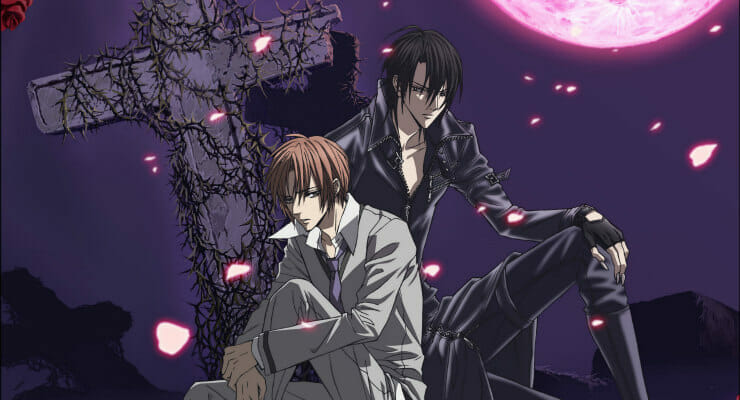 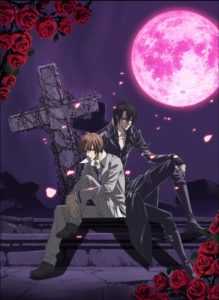 Little did they know that betrayal’s true name was “Darren.”

Yesterday, Funimation announced that they acquired the domestic rights to The Betrayal Knows My Name (Uragiri wa Boku no Namae o Shitteiru). The company will release the show on DVD on February 2017.

The Betrayal Knows My Name is based on Odagiri Hotaru’s manga of the same name. The 26-episode series, which aired in the Spring 2010 broadcast season, was helmed by Katsushi Sakurabi (Flying Witch, Lunar Legend Tsukihime) at J.C. Staff. The team of Mai Matsuura (Cheating Craft, Pretty Rhythm All Star Selection) and Yumi Nakayama (Descendants of Darkness, Karin). Natsuko Takahashi (Fantastic Detective Labyrinth, My Love Story!!) was in charge of series composition.

A soul reborn, a love that spans through time. Follow the bewitching tale of demons, magic, and an undying bond.
Gifted with a strange ability to see into the troubles of others, kind-hearted Yuki Sakurai finds his life turned upside down the day a handsome stranger named Luka appears. A peculiar longing pulls Yuki towards him—is this the mysterious man from his dreams? He’s left with questions but no time for answers as danger begins lurking around every corner. Evil beings appear, known as “Duras”, seeking the power that dwells within him. But the mystery of who he is, and who he once was, will bring everything crashing down around him. He has a choice: side with the Giou clan and their Zweilts—powerful duos who fight the Duras—or follow his beloved childhood friend down the path to humanity’s demise. Torn between two sides, only Luka promises him loyalty, devotion, and protection against a world filled with secrets and betrayal.