The weirdness continues in a new season of Ai Mai Mi!

Earlier today, the official Ai Mai Mi Twitter account announced that a new season of the short-form show is in the works. The series will hit Japanese TV in 2017.

The show’s official website updated with a new visual (which is definitely not safe for work). You can check it out below: 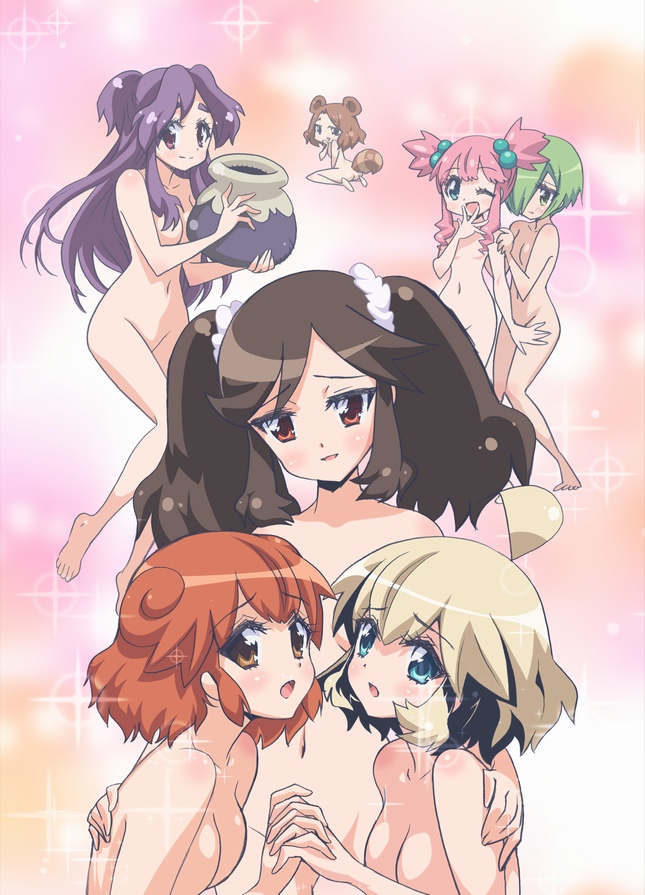 Ai Mai Mi is based on Choboraunyopomi’s manga of the same name. The first two seasons were directed and written by Itsuki Imazaki (Beyblade the Movie: Fierce Battle, Magical Somera-chan) at studio Seven. Imazaki also provided character designs for the title.

Crunchyroll currently streams both seasons of Ai Mai Mi on their digital platform. They describe the show as:

Three girls in the manga club, Ai, Mai, and Mii, battle with evil Earth invaders, face off against rivals in tournaments, and might not actually draw any manga.