The Masaki household is looking far more lively all of a sudden. 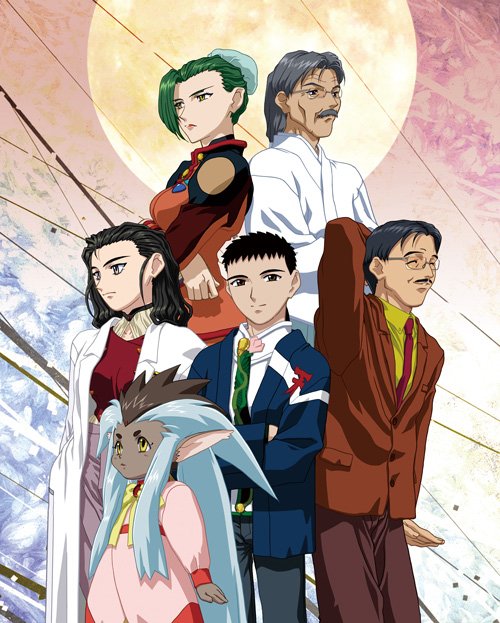 Several character visuals, and a pair of promo videos (one of which has two versions) were released to promote the series. You can check these out below: 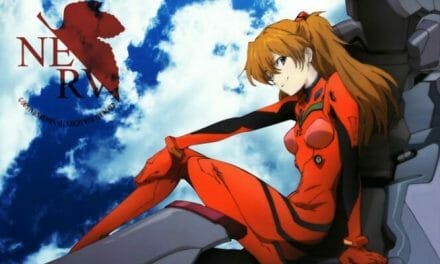 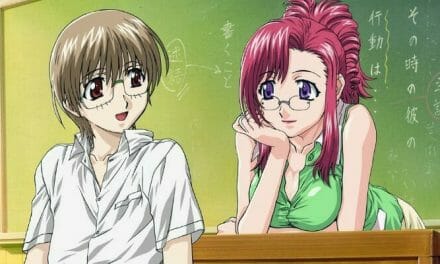