This winter, the world will be lining up to drop out! 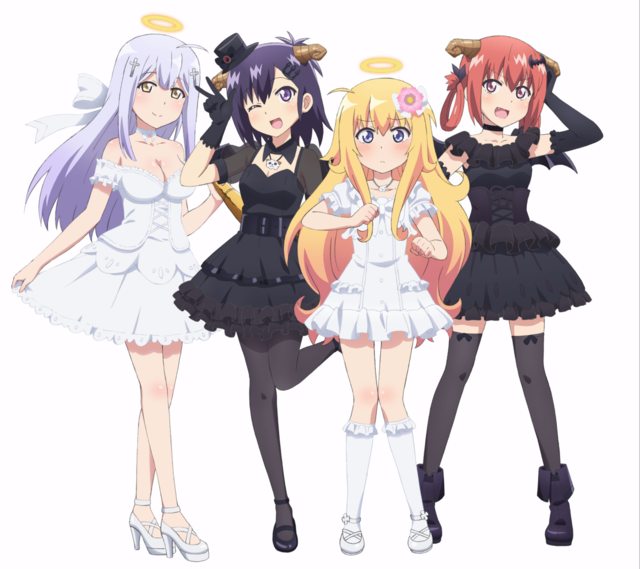 In addition, character visuals for the the show’s main characters were unveiled. You can check these out below: 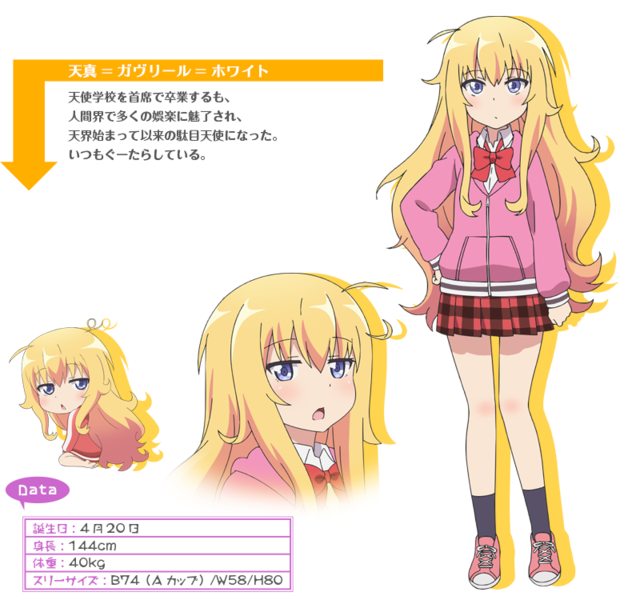 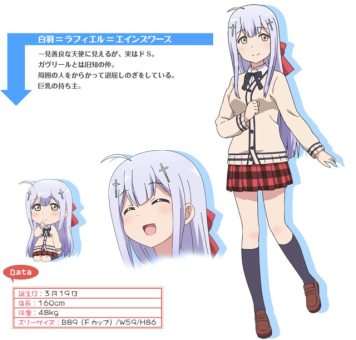 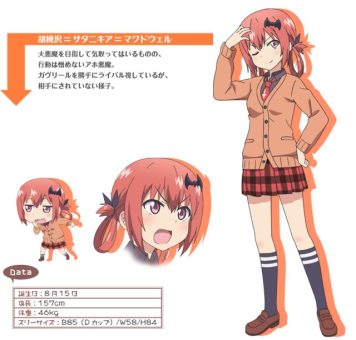 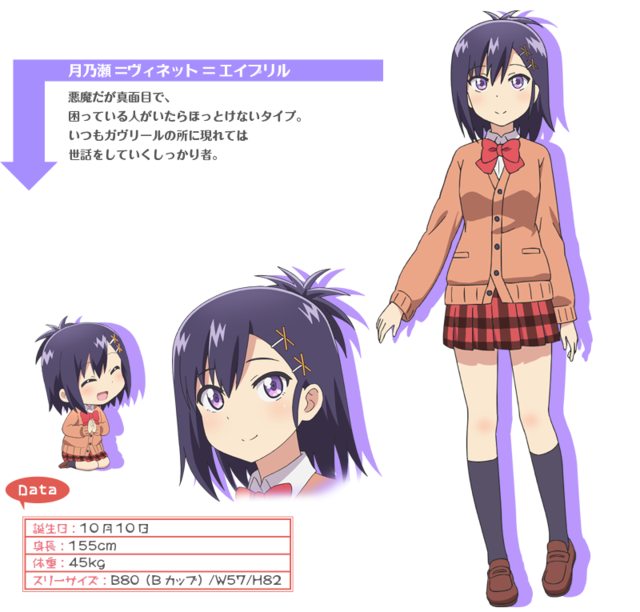 A screening event will be held later this year. The first episode will be shown at Tokyo’s Shinjuku Piccadilly theater on December 18. The four main cast members will attend the screening as guests. Attendance is limited to 3,500 tickets.

In August, the show’s website updated with a teaser trailer, which you can check out below: