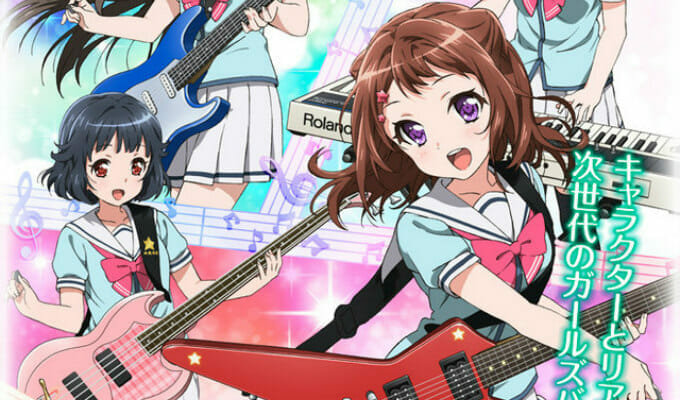 Saaya’s ready to bring the beat to Poppin’ Party.

The music video for Yes! BanG_Dream! is currently available on YouTube, along with a promotional video and character introductions for Kasumi, Tae, and Rimi. You can check these out below: