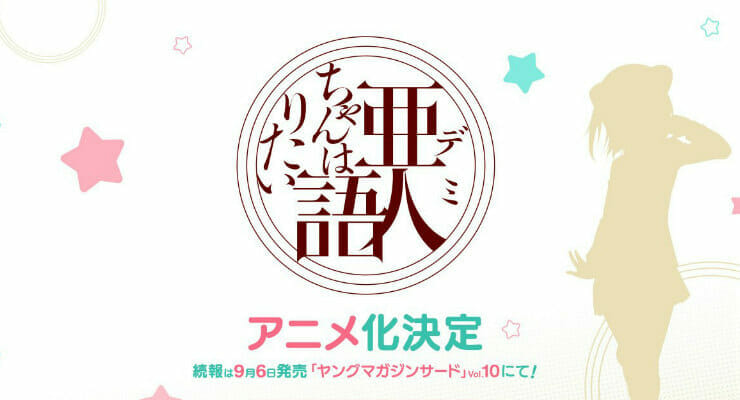 It’s time to meet the monster girls! No… we didn’t already meet them in 2015.

As of press time, the female cast members remain unnamed. The show’s staff is hosting a contest on Twitter, in which fans can try to guess the actors. 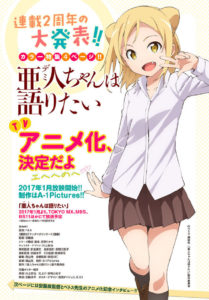 Interviews with Monster Girls will hit Japanese TV in January. Tokyo MX, MBS, and BS11 are confirmed to be carrying the series.

The show is based on Petosu’s manga of the same name. Ryo Ando will direct the project at A-1 Pictures, with Tetsuya Kawakami (The Asterisk War, Nanana’s Buried Treasure) providing character designs. Takao Yoshioka (Elfen Lied, High School DxD) is in charge of series composition. Other crew members include:

Character designs for the major cast members were unveiled in September. You can check these out below: