Yen Press is giving anime fans something to really be thankful for this year!

Earlier today, Yen Press took to Twitter to announce three new titles. The company added the following to their catalog:

As of press time, none of the titles have release dates attached. 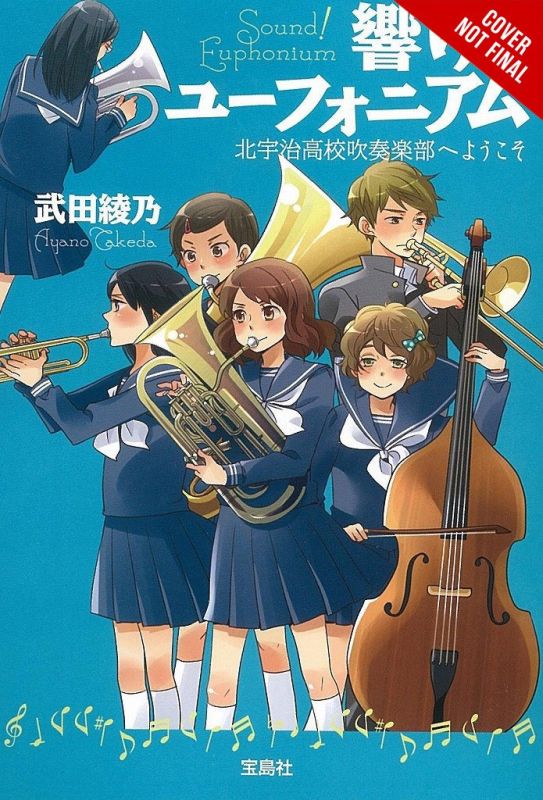 In 2014, Takeda and illustrator Hami began work on a manga adaptation of the light novel series, which ran in Takarajimasha’s Kono Manga ga Sugoi! Web publication. The title, which ran from November 2014 through October 2015, spanned three collected volumes.

Two anime films were also produced by Kyoto Animation, as well as an ongoing second season. PonyCan USA currently holds the rights to the anime in North America. 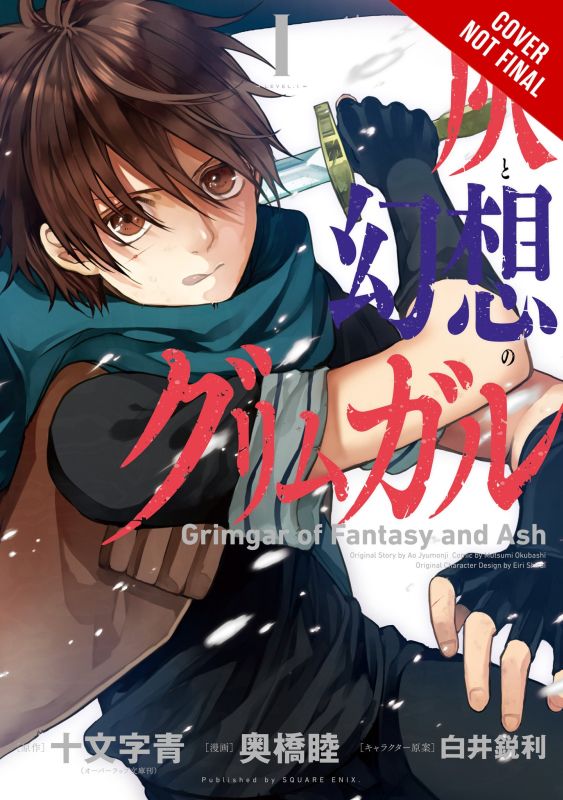 Grimgar of Fantasy and Ash adapts Ao Jumonji and illustrator Eiri Shirai’s light novel series of the same name. The series debuted in Square Enix’s Gangan Joker magazine on April 22, 2015, and ran through June 22, 2016. Three compiled volumes have been released. 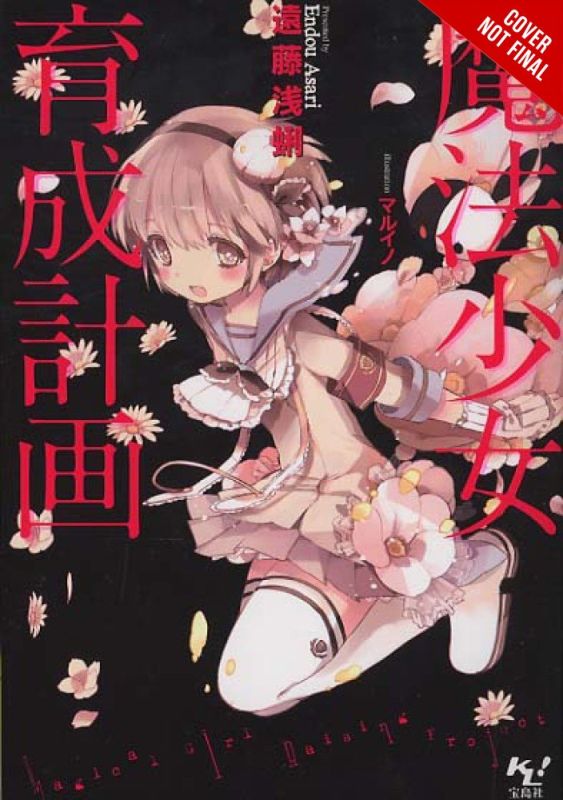 Magical Girl Raising Project is an ongoing series, which is being published by Takarajimasha under their Kono Light Novel ga Sugoi! Bunko imprint. The series currently spans nine volumes, with the most recent hitting stores on April 9.

Magical Girl Raising Project received an anime adaptation, which is currently airing on Japanese TV. Yukiko Aikei (Your Lie In April, Accel World) is serving as character designer on the project, joining director Hiroyuki Hashimoto (Is the order a rabbit?) at Lerche. Takao Yoshioka (Elfen Lied, Your Lie In April) is in charge of series composition and scripts.

Crunchyroll currently streams the show as part of their Fall 2016 simulcast lineup. 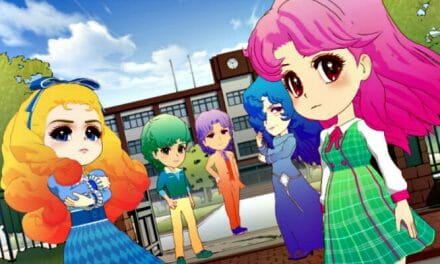