I think the new Alpha’s going to have a few long-time fans screaming “Ai-yi-yi-yi-yi” at his design.

Earlier today, IGN’s Snapchat account posted a series of concept art pieces for the 2017 Power Rangers movie. Two images, showcasing a front and rear view of the character, were released. So, presented without comment, Alpha 5: 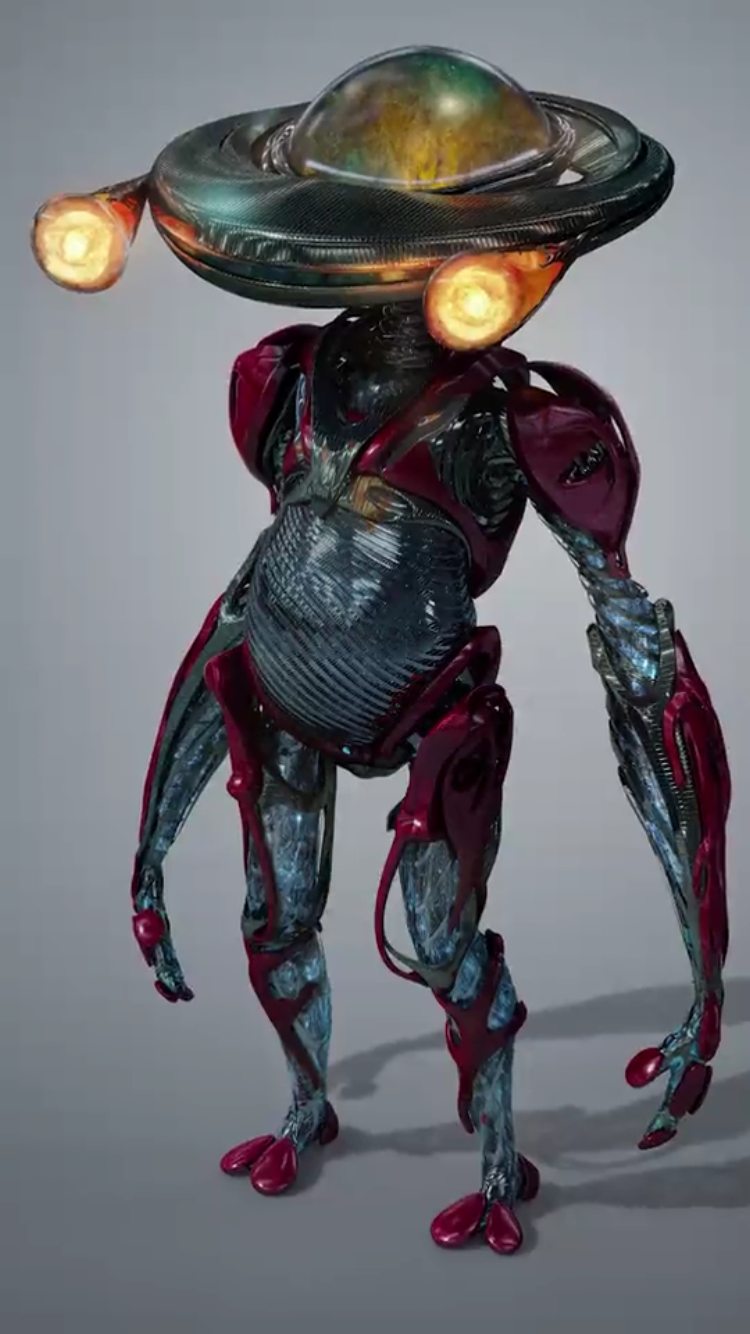 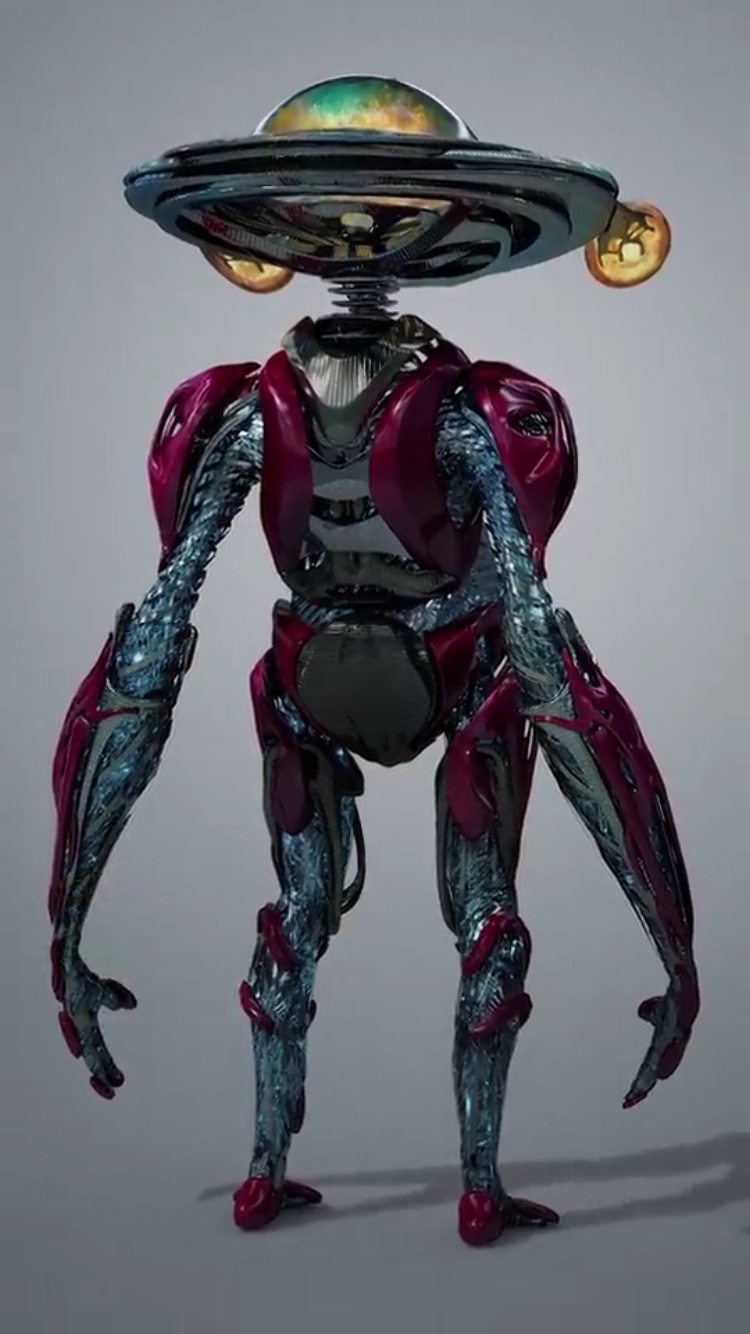