Alright, everyone, it’s time to pour yourselves a cool glass of strawberry milk, then prepare to laugh so hard it comes out your nose. 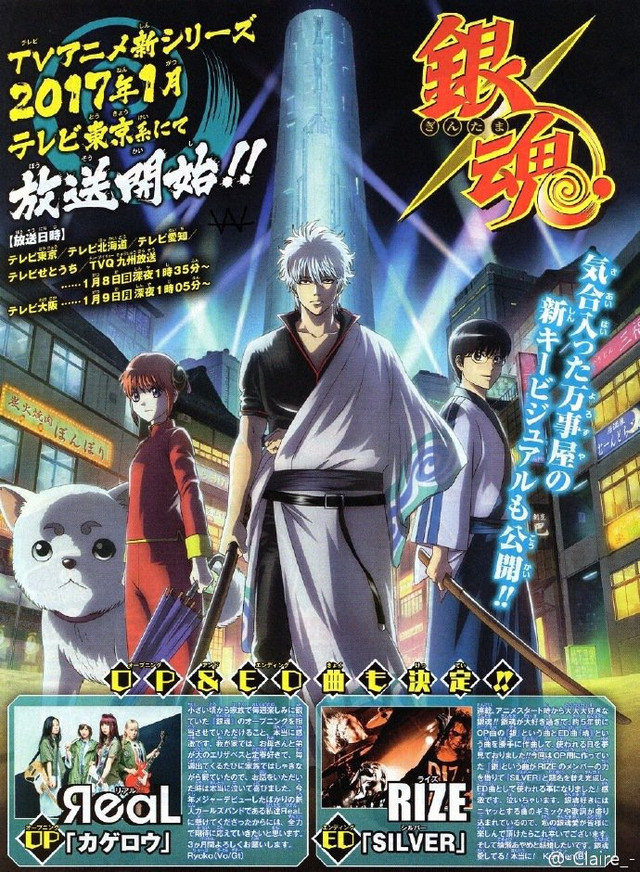