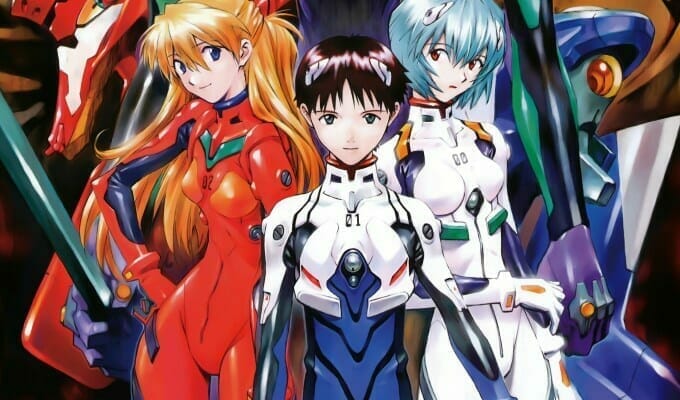 Gainax now has 100 million problems, and Unit-01 certainly is one.

The Mainichi Shimbun reports that Studio Khara filed a lawsuit against Gaianx. According to the article, Khara is suing Gainax for 100 million yen ($879,002.65 USD), which stems from a debt that Gainax allegedly owes the studio.

According to the filing documents, Khara and Gainax entered into an agreement, which would have Gainax pay Khara royalties from income received on works and properties that Gainax co-founder and Khara founder Hideaki Anno contributed to. Khara alleges that Gainax delayed paying said royalties.

Legal counsel from both the plaintiff and the defendant declined to comment on the case.

According to a private credit research company cited by Mainichi Shimbun, Gainax reported 240 million yen ($2,109,370.88 USD) in revenue in the fiscal year ending on July 30. This is just 10% of its reported 2011 earnings.

The studio’s first work was 1987 film Royal Space Force: The Wings of Honneamise.

Hideaki Anno oversaw several of Gainax’s most prominent titles, including Gunbuster, Nadia: The Secret of Blue Water, and Kare Kano, and Neon Genesis Evangelion. He left Gainax in 2007 to found Khara.