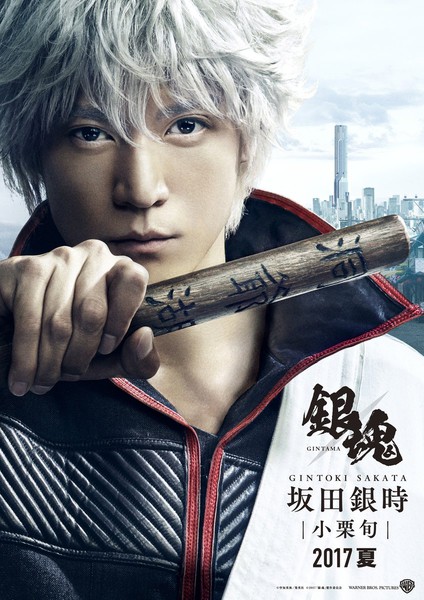 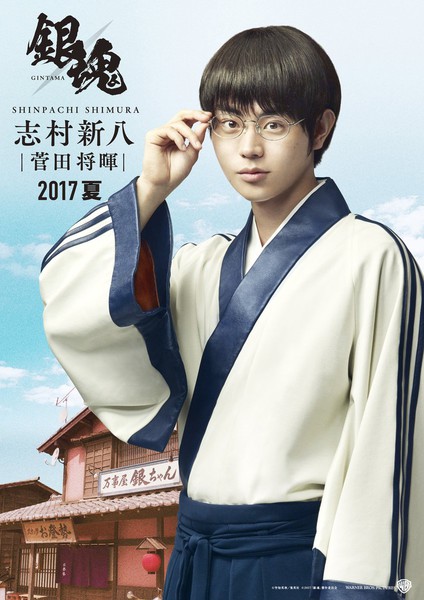 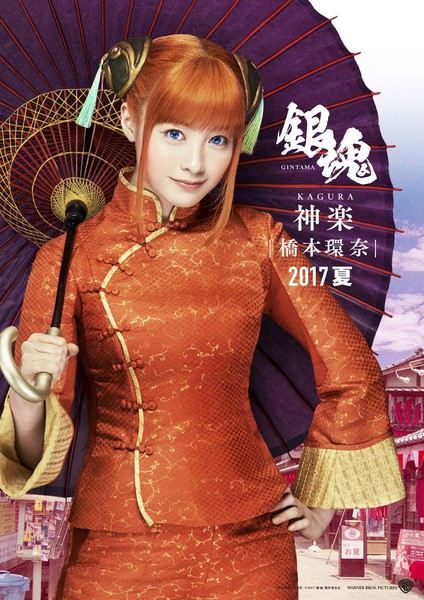 A new season of Gintama is slated to debut on January 9.