The folks who crafted a modern day classic are coming back for one more film.

The studio released a trailer to promote the feature, which you can check out below:

Toho also published a visual for the film, which we’ve provided below: 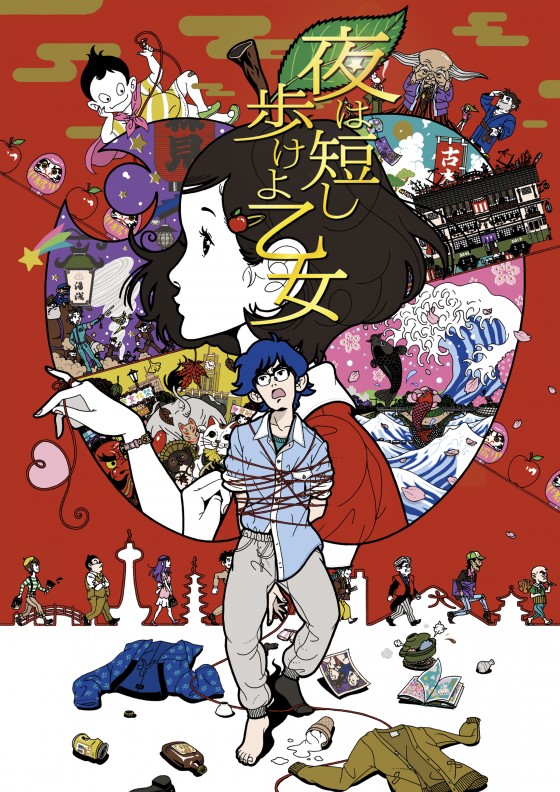