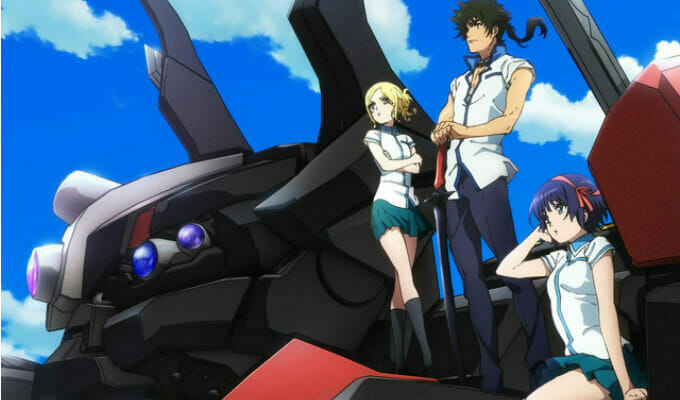 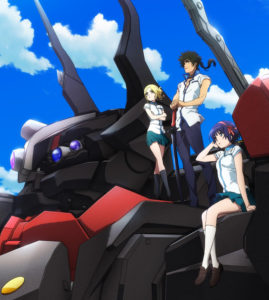 P.A. Works’s anniversary project is walking the walk and talking the talk of many new nations.

Earlier this week, Pony Can USA announced that, as of December 9, Netflix is streaming the first season of Kuromukuro in dubbed format. The first 13 episodes are available in ten languages as of press time:

Season 2, which includes episodes 14 – 26, is available in subtitled format. The dubbed versions will hit Netflix on January 13.

When mecha attack a research center, its students, pilots, and researchers must fight back with the help of mysterious artifacts and a young samurai.

Pony Can USA plans to release the title in the United States, though specifics have yet to be revealed. 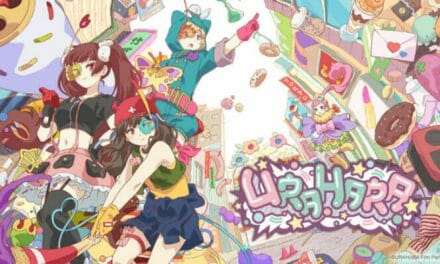