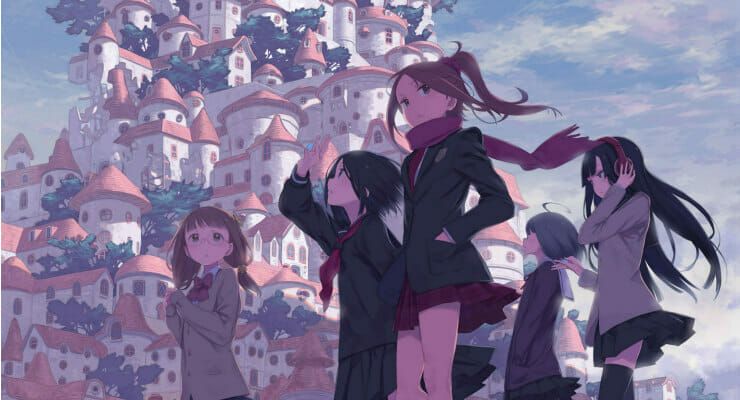 We’re popping into a couple of dance numbers with these new promo videos.

Earlier today, Toei Animation started streaming a pair of promo videos for their upcoming Pop In Q anime film. The two previews, “Dance of Courage” and “Special Advance Video 5,” showcase dances with the five heroines and their Isotopes.

Pop In Q will hit Japanese theaters in on December 23. An advanced screening event, named the “Super Premiere Meeting,” will be held on December 3. The voice actors for the five female leads, as well as the actors for the major Pokon characters will attend as guests.