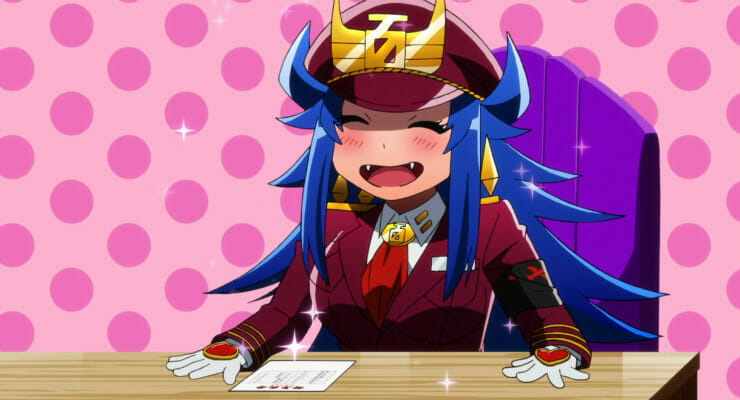 It’s time to meet a few new faces that will be wandering the halls of Nanba Prison.

Visuals for each character were also released. You can check these out below:

Nanbaka will be exclusive to digital distribution services. d Anime Store (Docomo Anime Store) will be the first to carry the show, on January 4. 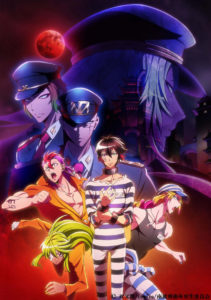 The first installment, Episode 14, will be available for free viewing on the Nanbaka website. 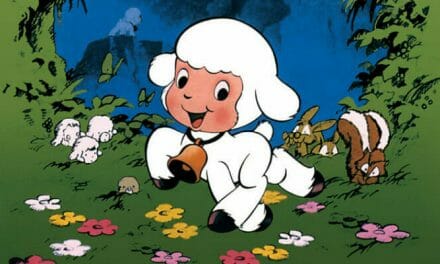