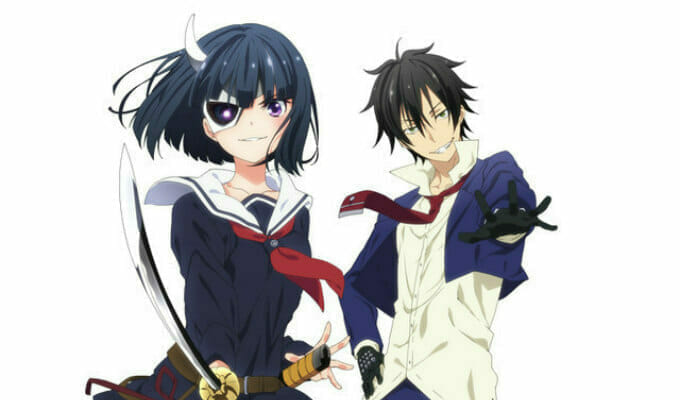 Get ready for some duplicity folks. Things are about to get Machiavellian! 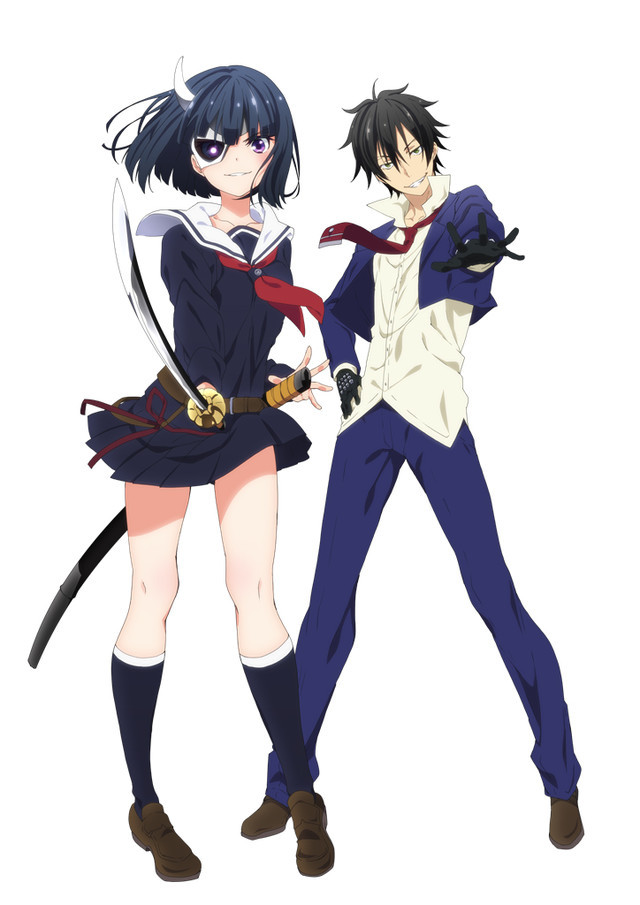 Armed Girl’s Machiavellism will première in the Spring 2017 broadcast season.