Hold on to your strawberry milk, everyone! Things are about to get a bit crazy. 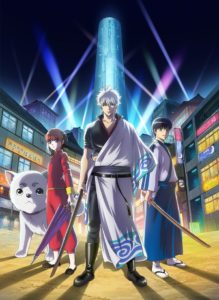 Chizuru Miyawaki is returning to the director’s chair, with Shinji Takeuchi (Fairy Tail, Mazinger Edition Z: The Impact!) reprising his role as character designer. Yoichi Fujita, who oversaw the production of the previous three shows and Gintama: The Movie, will return as supervisor.

The show’s opening theme, Kagerou, will be performed by all-female rock group ЯeaL. The ending theme, Silver, will be handled by Rize. 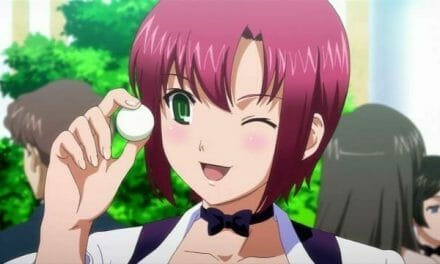