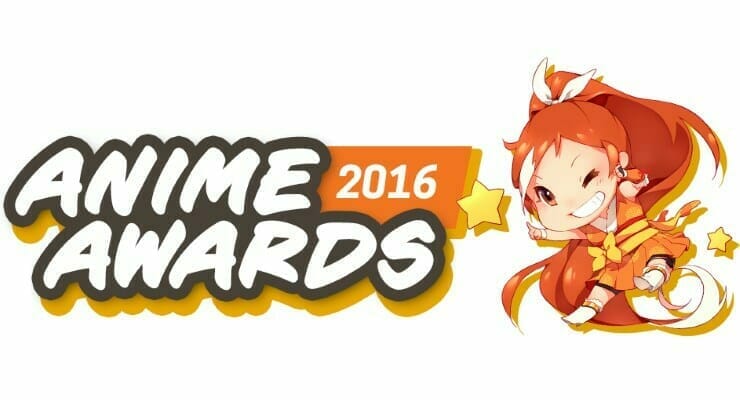 So, film has the Oscars and TV has the Emmies. Can we start calling these the Crunchies?

Earlier this week, Crunchyroll announced that they’ll host their first-ever Anime Awards show. The awards, which intend to “recognize and celebrate the accomplishments in anime over the last year,” will be decided by public voting. Fans will be able to cast their ballots for fourteen different categories starting on January 3.

This year’s list of candidates was chosen by a panel of judges, which includes WWE superstar Xavier Woods, animation director LeSean Thomas (Cannon Busters), and IGN Anime Club Editor Miranda Sanchez among others.

Anime of the Year

Hero of the Year

Villain of the Year

Winners will be announced on January 10. In the lead-up to the voting period, Crunchyroll will release daily videos featuring titles in each of the categories on their FaceBook page. After voting opens, Crunchyroll will host debates regarding the “Anime of the Year” award nomination on the company’s YouTube channel.

Crunchyroll will host a live event on January 28 to unveil the “Anime of the Year” winner. More than 400 industry experts, fans, and influencers are expected to attend the event at San Francisco’s Folsom Street Foundry. Planned festivities for the event include a live DJ, anime screenings, video game lounges, and custom T-shirt printing.

Details on how fans can attend the event in-person will be announced in January. Those who can’t attend will be able to view the show live on Crunchyroll’s YouTube page.

General Manager and Founder of Crunchyroll Kun Gao commented on the announcement, stating:

2016 has been an amazing year for anime, with fandom reaching new heights around the globe. Now more than ever, creators and everyone involved deserve to be recognized for their creativity and work in anime, which is experiencing a renaissance, […] The Anime Awards is intended to bring the community together to celebrate the medium. At Crunchyroll, we’re all about bringing fans new ways to connect around the content they love, and we’re excited to start this new tradition in honoring the amazing work and talent we’ve all had the privilege to be a part of. We are extremely excited to celebrate the amazing year in anime. 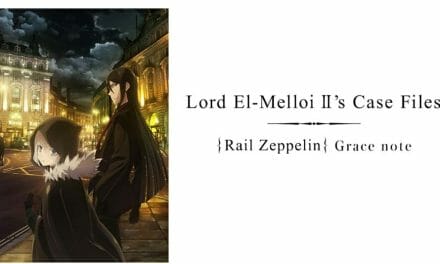