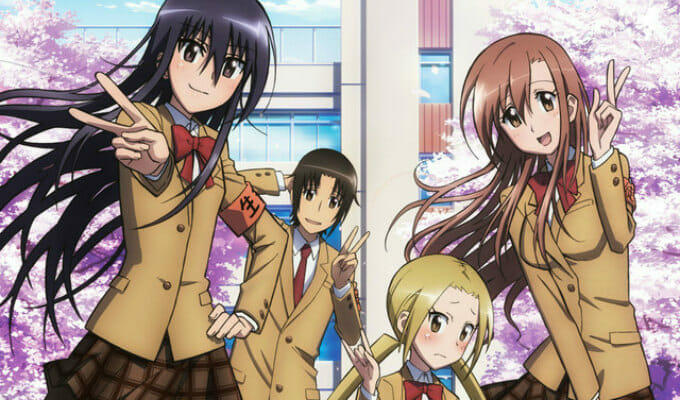 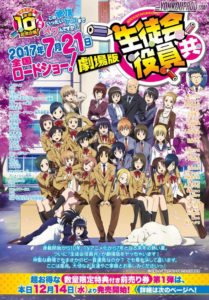 A few familiar faces are returning to this cavalcade of crude humor!