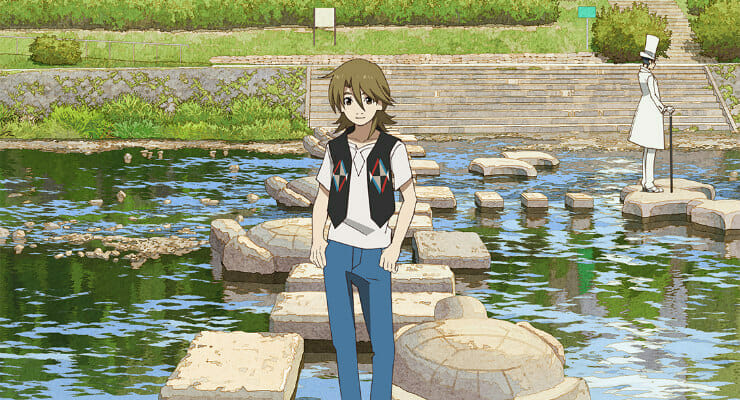 Comiket attendees, get ready. Your days are about to get a bit more eccentric.

Last week, anime studio P.A. Works unveiled details on their booth at Comiket 91. The studio will offer new products, based on the upcoming Eccentric Family 2, as well as products based on other P.A. Works shows including Kuromukuro, Haruchika, Charlotte, and Shirobako.

P.A. Works confirmed that they will offer the following products at their booth:

P.A. Works released images of each item, which you can check out below: 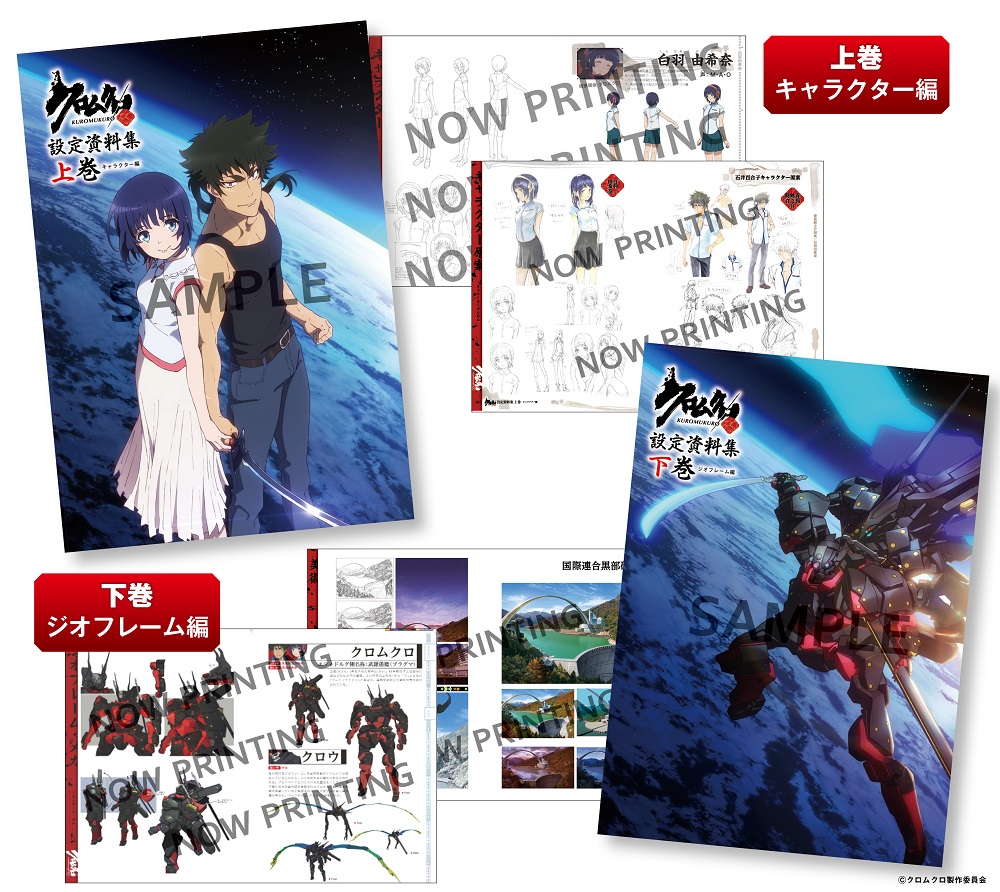 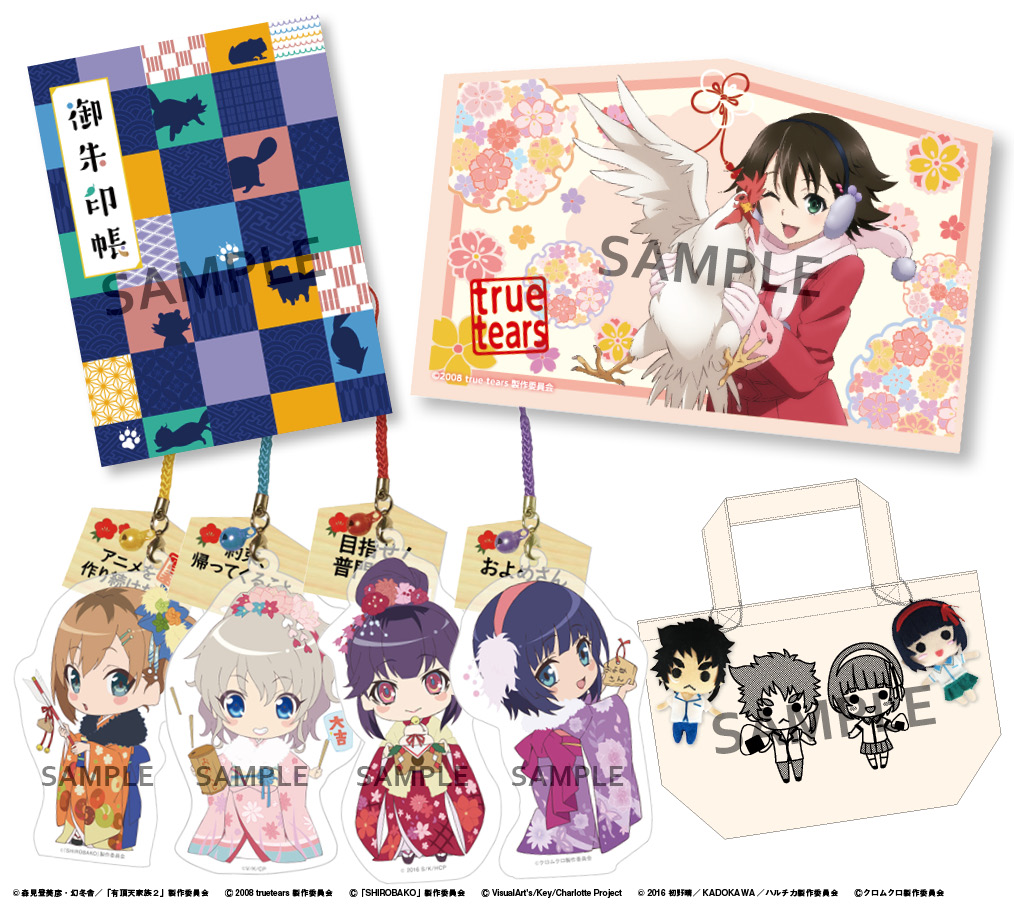 P.A. Works is currently working on The Eccentric Family 2 for an unspecified future date. The studio is also producing Sakura Quest for an April 2017 premiere.

Sakura Quest is the third of P.A. Works’ “working” series, which revolve around real people and the careers they follow. Soichi Masui (Chaika – The Coffin Princess, Scrapped Princess) is directing the project, which features character designs by BunBun (Yuki Yuna Is a Hero, Izetta: The Last Witch). Masahiro Yokotani (Free! – Iwatobi Swim Club, Re:Zero) will supervise the show’s scripts. “Alexandre S. D. Celibidache” is credited with the original concept.