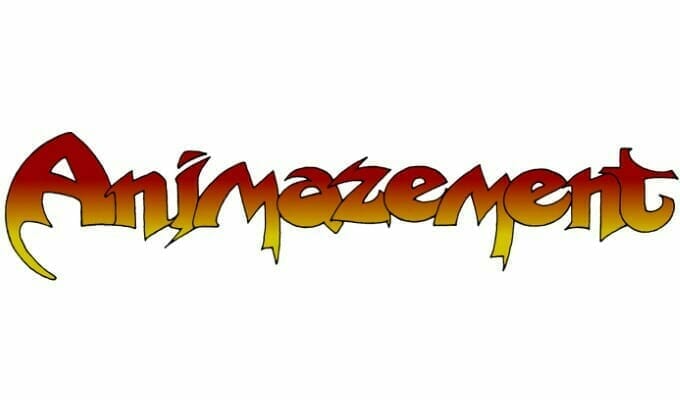 Santa’s been very good to the Animazement attendees! 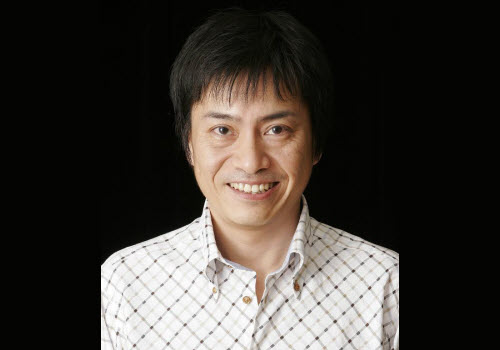 Hiroaki Hirata has been active in the anime industry since 1985. The Tokyo native has voiced numerous prominent character across his career, including:

Hirata was awarded Best Actor in the 6th Seiyu Awards (2012) for his work as Kotetsu T. Kaburagi, Yasuyoshi Sano, and Sanji. In addition, Hirata has served as the Japanese dub voice for numerous Hollywood stars, including Johnny Depp, Matt Damon, and Ewan McGregor.

Outside of his acting work, Hirata founded the Hirata Production acting agency in 2012. 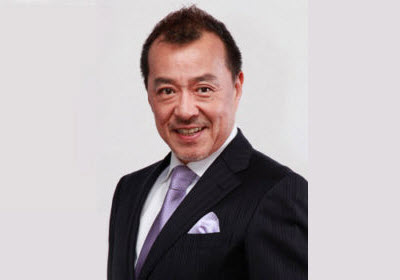 Ryusei Nakao has been active in the industry since 1965. Through his career, Nakao has voiced numerous major roles, including: 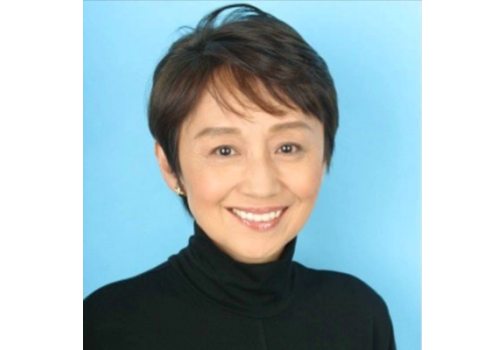 Keiko Han has been active in the industry since 1966. Through her career, Han has lent her voice to numerous iconic characters, including Mobile Suit Gundam‘s Lalah Sune and Sailor Moon‘s Luna. Other notable roles include:

Han’s daughter, Megumi Han, is also active in the industry as a voice actress. 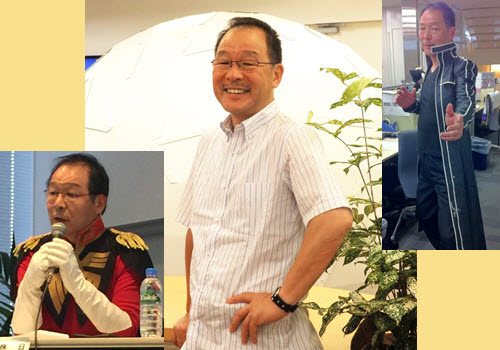 Masuo Ueda has been active int he industry since the 1970s, having worked on Mobile Suit Gundam as a Production Assistant. He began working at Aniplex in 2003, and currently serves as the company’s chairman. He became A-1 Pictures’s President and CEO in 2010, replacing Hideo Katsumata for the position. In addition, Ueda serves as director of The Association of Japanese Animation (AJA).

Ueda’s worked on numerous titles through his career, including: 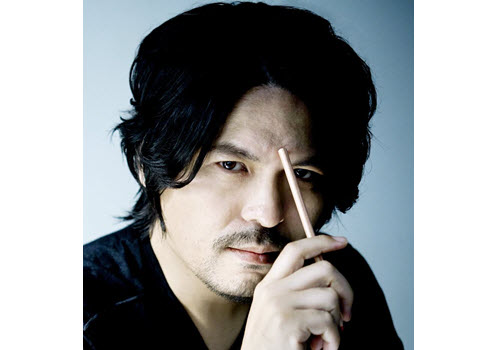 Hidetaka Tenjin has been is an illustrator and mechanical artist, who became a freelance illustrator after graduating from Shibaura Institute of Technology’s Department of System Engineering. Tenjin’s career technically began while it was in college, though, when he provided an illustration of Macross’ VF-1 Valkyrie for a fan site. This led to work for official publications Macross Chronicle and Space Battleship Yamato Fact File.

Tenjin has since gone on to provide mechanical artwork for numerous titles, including:

In addition to working as a mechanical designer, Tenjin has also served on a voice actor in several titles, including GARO: The Animation (Rafael Banderas) and Hunter x Hunter (Goreinu).

Animazement will be held from May 27 – 29, at North Carolina’s Raleigh Convention Center. Other confirmed guests include: