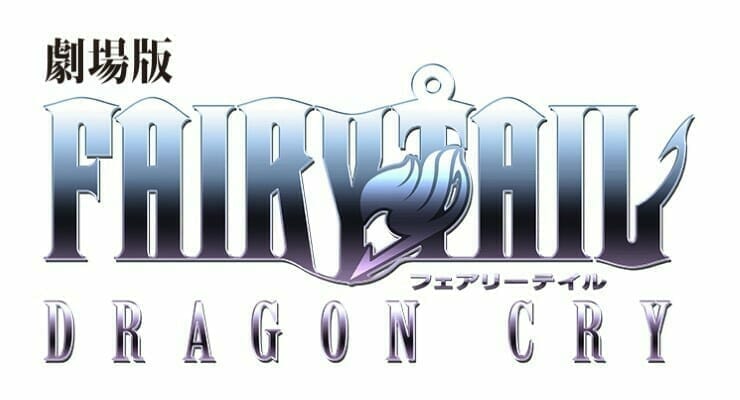 You know, I’m as shocked as you. Only two movies in its eight year anime run. 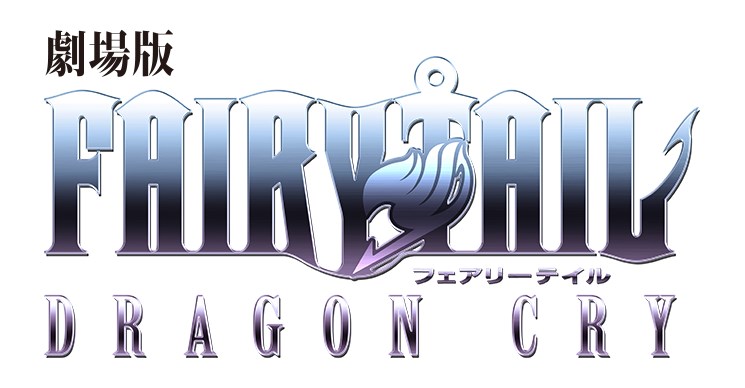 Fairy Tail: Dragon Cry was officially announced in the pages of Kodansha’s Weekly Shonen Magazine in its May 2015 issue, though an official title wasn’t attached at the time. In March, the magazine reconfirmed that a fairy tail anime project was in the works.