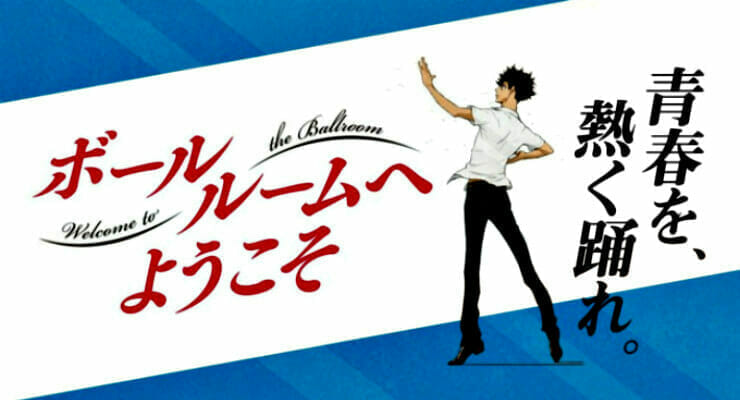 So, yeah. It’s a show about ballroom dancing.

Earlier today, the official website for an anime adaptation of Tomo Takeuchi’s Welcome to the Ballroom (Ballroom e Yōkoso) opened its doors. The site contains a new teaser visual, as well as the show’s first promotional video. 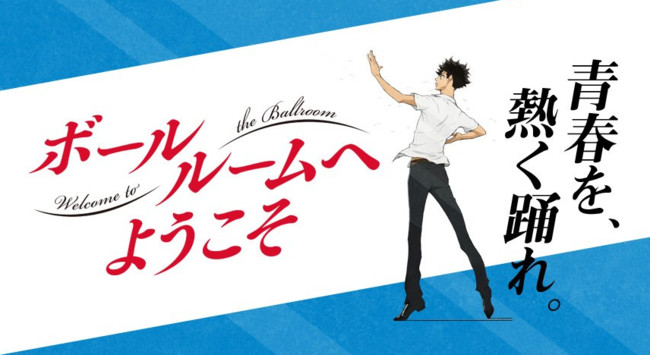 Welcome to the Ballroom will hit Japanese TV in Summer 2017.

Welcome to the Ballroom is based on Tomo Takeuchi’s manga of the same name. Yoshimi Itazu  will direct the series at Production I.G., with Takahiro Kishida (Haikyu!!, Puella Magi Madoka Magica) providing character designs. Kenichi Suemitsu  is in charge of series composition.

Welcome to the Ballroom kicked off int he pages of Kodansha’s Monthly Shōnen Magazine in December 2011. The series currently spans eight collected volumes, with the most recent hitting stores in October 2015. Kodansha Comics currently holds the North American rights to the title. They describe the series as: