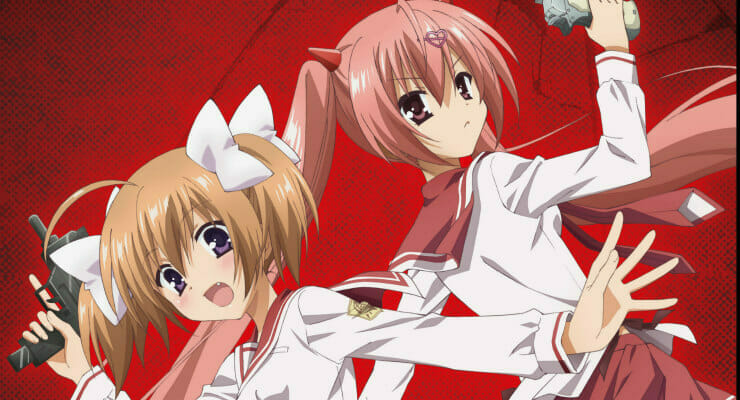 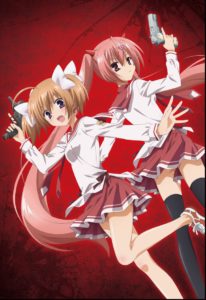 In this spinoff of the original Aria the Scarlet Ammo series, Aria Kanzaki, the flat chested dual-wielding Butei is back! And this time, she’s got a new partner. Akari Mamiya is a first year in the assault department and a low ranked Butei. She dreams of being as powerful as Aria, but her skills simply aren’t up to par yet. She gets a chance to be trained by her idol when she and Aria are matched as mentee and mentor, but it turns out there’s more to teaching than skill!