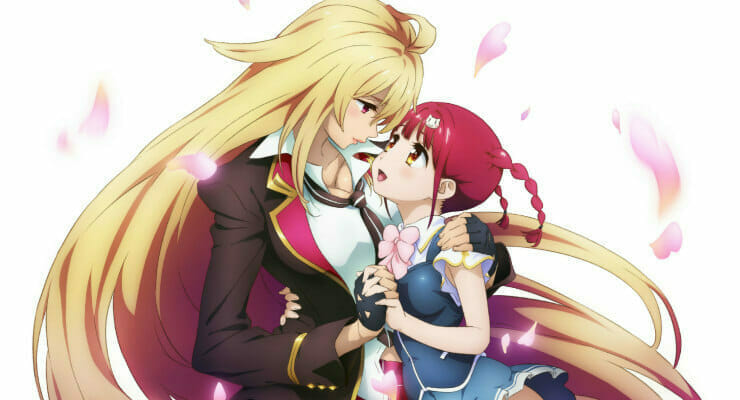 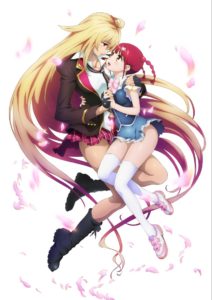 It’s time to go to a place, where all the valkyries are mermaids, or something.

After adorable “mermaid” Mamori is transferred to one of five artificial islands, she’s cornered, attacked and eventually saved by another beautiful transfer named Mirei. Unfortunately, even after the girl intervenes, Mamori’s attackers refuse to let up. Just when they think all hope is lost, Mirei and Mamori share a passionate kiss that turns the little “mermaid” into a powerful sword in this new show from series composer Yousuke Kuroda (High School of the Dead, Mobile Suit Gundam 00) and ARMS studio (Ikki Tousen, Queen’s Blade, Elfen Leid).