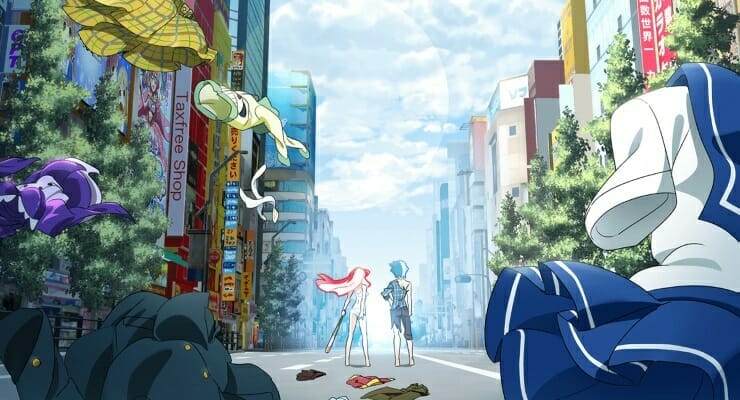 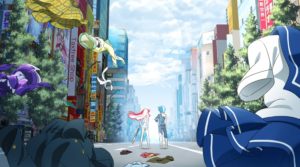 It’s time to take red-eye to Japan for an express trip to Akiba!

Earlier today, Funimation announced that they will stream a SimulDub for Akiba’s trip. The first episode is currently slated to air on January 4, at 9:00AM Eastern (8:00AM Central, 6:00AM Pacific), thirty minutes after the Japanese broadcast.

According to the update, Funimation hopes to use Akiba’s Trip to springboard a new initiative, which will see dubs launch as close to Japanese broadcast as possible.

Voice actor and writer Clint Bickham weighed in on the initiative on Twitter:

Translators have 5 minutes to finish. Writers have 5. Everyone has their own director, recorded simultaneously. Mixing done by "the cloud." https://t.co/2iTNc6og8t

In addition to the SimulDub news, Funimation unveiled Akiba’s Trip‘s English dub cast. The series will star the following:

Clifford Chapin is directing the dub, which will feature a script by Jared Hedges. William Dewell will serve as Lead Engineer on the project.

Based off the hit game comes a new series about the danger lurking in the Otaku heaven of Akihabara. Vampires with an ability to take over anyone they bite seek their prey in this anime fan’s paradise. When Tamotsu Denkigai encounters one, he nearly loses his life until the mysterious Matome Mayonaka revives him! Now part vampire, he forms a group to protect the streets of Akiba.