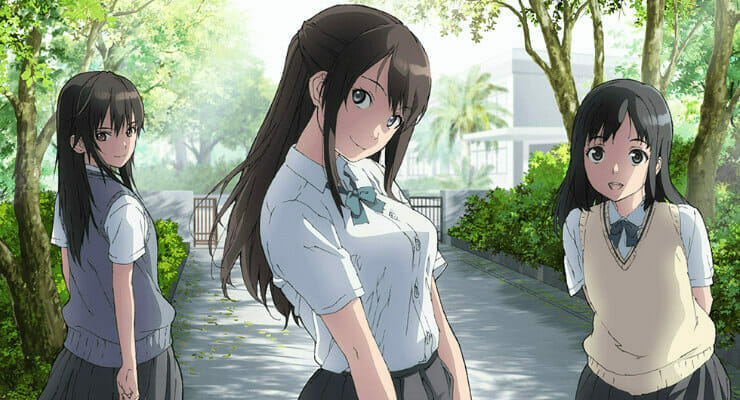 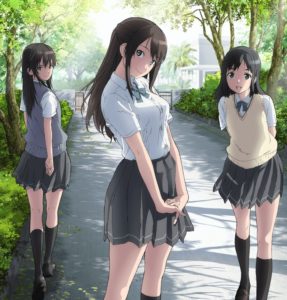 I dunno about everybody else, but I’m getting a few strong Sentimental Journey vibes from this one.

Earlier today, Crunchyroll announced that they will stream Seiren as part of their Winter 2017 simulcast lineup. The series will kick off on January 6, at 10:00AM Pacific (1:00PM Eastern) in the following regions:

Seiren will be presented as a serial work, composed of four-episode arcs that focus on each of the main heroines. The three arcs, which focus on Hikari, Toru, and Kyouko, will be set in the girls’ second year of high school as they have their own romances with Shoichi Kamita.

Shoichi Kamita is an ordinary high school boy, who is faced with the university entrance exam and worried about his future. This campus romantic comedy, “Seiren”, which means honest in Japanese, depicts his pure relationship with three different heroines. Each story is the unique and mutual memory between him and the heroine. 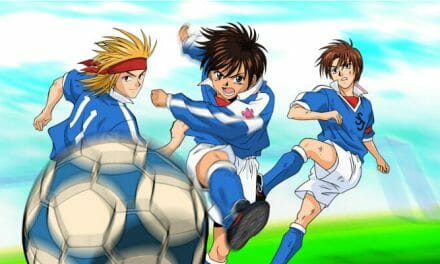